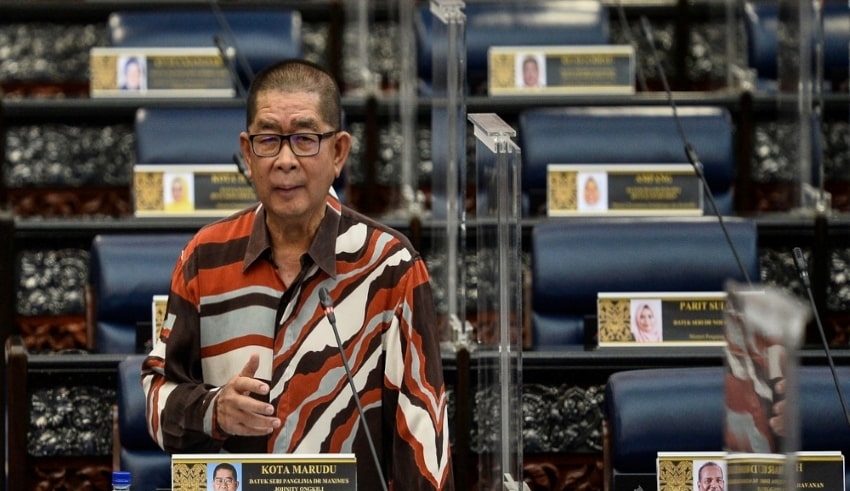 On March 28, the Dewan Negara announced that the Federal Territories Ministry has established a Poverty Unit at the ministry and agency levels to address the problem of urban poverty on a continuing basis.
(C) Malay Mail

Malaysia – On March 28, the Dewan Negara announced that the Federal Territories Ministry has established a Poverty Unit at the ministry and agency levels to address the problem of urban poverty on a continuing basis.

Its Deputy Minister, Datuk Seri Jalaluddin Alias, said the unit was set up under the Labuan Corporation for the Federal Territory of Labuan, in addition to working with the Ministry of Domestic Trade and Consumer Affairs (KPDNHEP) by forming a task force.

During a question and answer session at the Dewan Negara, he remarked that they have  established this Poverty Unit to accomplish the objective of eliminating poverty and to build a task force to prepare supplies of vital items ahead of the holiday season with the help of government agencies and chosen wholesalers or stores.

“It is anticipated that all measures planned and executed may assist in addressing the challenges connected to poverty in the Federal Territory of Labuan, particularly the urban poor owing to increased costs of living,” he added.

He stated this in response to a question from Senator Datuk Bashir Alias, who wanted to know about the ministry’s plans to address poverty in Labuan, particularly among the urban poor, as a result of growing living costs.

Jalaluddin also said that the ministry will revive the Federal Territory of Labuan Physical and Economic Development Working Committee (JKPFEWPL) to address current and related challenges, such as the growing cost of living on the duty-free island.

Senator Muhammad Zahid Md Arip asked whether the Poverty Unit and the Zakat Collection Center might collaborate to solve urban poverty among Muslims, and Jalaluddin stated the two groups had the same purpose.

“Our objectives are similar. This Poverty Unit will assist people of all races and ethnicities, not only Malay Muslims. Our goal remains the same: to assist those in the B40 category and below in overcoming poverty.

“Apart from that,” he stated, “I anticipate the combination of these two to maximize help and solve the current poverty in our country.”