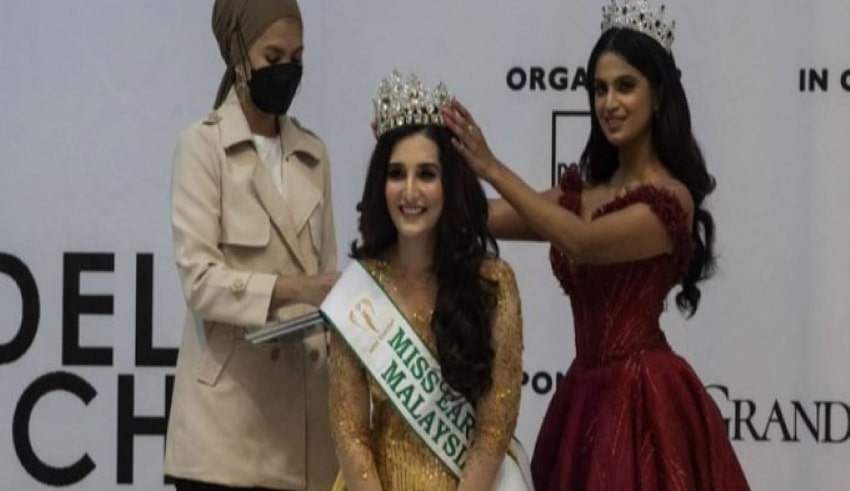 Food waste is a worldwide issue, which is why Dr Kajel Kaur Gill, the recently crowned Miss Earth Malaysia 2022, believes Malaysia might play a part in tackling it
(C) Malay Mail

Malaysia – Food waste is a worldwide issue, which is why Dr Kajel Kaur Gill, the recently crowned Miss Earth Malaysia 2022, believes Malaysia might play a part in tackling it.

She claims that the government can better control food waste by enacting a new rule that outlines how extra food should be handled rather than being tossed or destroyed.

The medical practitioner from Ipoh, Perak, believes Malaysia should follow the lead of other industrialized countries, which prohibit retailers from wasting or burning unsold food and instead force them to give it to people in need.

“By enacting such a legislation, she claims, society would be implicitly taught to value food and not waste it,” she says.

“I hope that this law serves as a launch for the battle against food waste by prohibiting food waste and facilitating food donation,” she noted after being named Miss Earth Malaysia 2022 at an event hosted by Double Event Management on Sunday night.

France passed a regulation in 2016 to reduce food waste, according to Dr. Kajel Kaur, and it has shown to be beneficial.

Food waste is a severe worldwide issue, according to the United Nations’ Food and Agriculture Organization (FAO), with an estimated 1.3 billion tonnes of food lost globally each year, accounting for one-third of all food produced for human use.

In Malaysia, the former Pakatan Harapan administration suggested the creation of a Food Waste Act in 2018 in order to combat the society’s tendency of wasting food.

As the world’s population continues to rise, the aim should be to feed more people or animals while squandering less of what has already been generated.

According to her, she’s looking forward to doing more to raise awareness about food waste.

“As a stray animal feeder myself, I see a Malaysia where restaurants and caterers aggressively contribute leftover food to animal shelters in need of rice, animal bones, and meat,” she added.