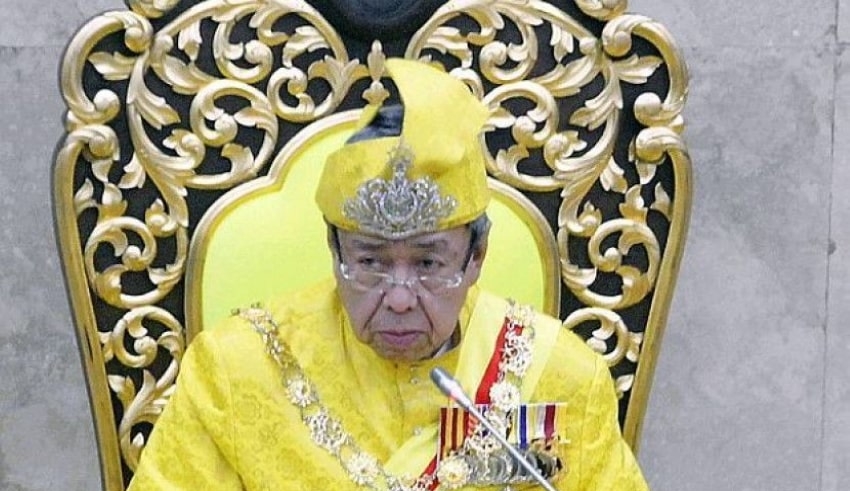 Sultan Sharafuddin Idris Shah, Sultan of Selangor, shall review the names of instructors of Al-Quran and Fardu Ain classes (Kafa), mosque committee members, and marriage solemnisers who refuse to get vaccinated to decide the appropriate course of action.

Sultan Sharafuddin has expressed his disappointment and sadness that only 203 out of 873 religious teachers, mosque and marriage officials in the state attended the special frontliners vaccination programme organized by the Selangor Islamic Religious Department (Jais) held at the Sultan Salahuddin Abdul Aziz Mosque.

A Request of Conveyance Towards the P5.53 Billion Worth of Educational Equipment

According to it, what further upset the Ruler was the fact that 96 of the 203 attendees rejected vaccination. What had occurred was very upsetting, since the individuals’ obstinacy would create difficulties for others, particularly religious school students.

Sultan Sharafuddin emphasized that numerous initiatives and methods have been implemented in collaborative efforts with Jais and the Selangor Health Department, which include broadening and supporting the allocation of the Covid-19 vaccine to mosques and religious offices in order to ensure the safety of all Muslims in the state.

Meanwhile, Dr Siti Mariah Mahmud, head of the state’s Public Health, Unity, Women and Family Development Committee, said the reluctance of certain Muslims to get vaccinated would make it more difficult for authorities to enable the complete reopening of mosques in the state.

“Muslims’ reluctance to take the vaccine has resulted in the inability to get complete permission to reopen mosques, since certain mosque authorities remain opposed to vaccination. This is very sad,” she said during a news briefing.

According to Jais director Datuk Mohd Shahzihan Ahmad, just 20% of those present at 11am consented to take the first dosage of the vaccination.

He claimed 872 people were required to attend the event, which was co-sponsored by the Selangor Health Department. After that, Mohd Shahzihan said that Jais is scheduled to provide Sultan Sharafuddin with a list of people unwilling to take the Covid-19 vaccine under its special immunization program for further action.