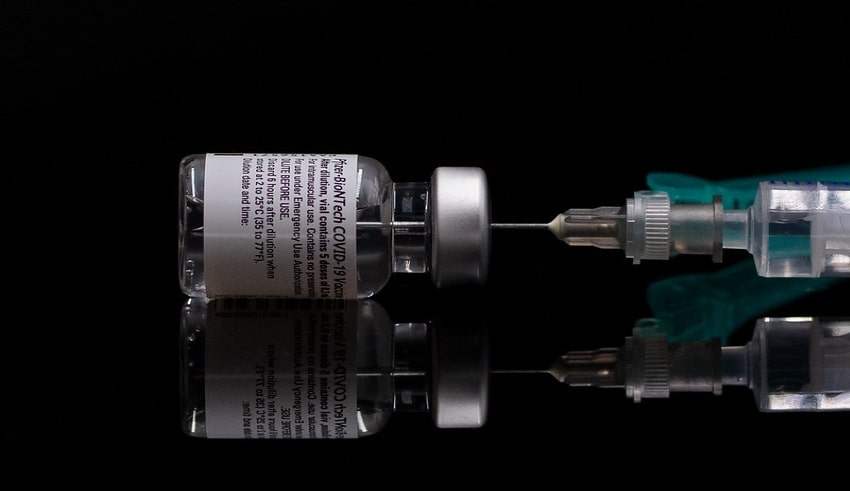 Minister of Health Khairy Jamaluddin said that he had ceased using the phrase “herd immunity” in reference to Malaysia’s Covid-19 immunization goal.

He noted that the phrase is no longer relevant due to the fast spread of the Delta strain but stressed that the government remains committed to increasing vaccine coverage for public safety.

During his ministerial winding-up in the Dewan Rakyat, he said that in response to Pontian’s question, as health minister, he no longer utilizes herd immunity. When the vaccination campaign started, they utilized a standard method to determine herd immunity, which was determined to be between 70% and 80% vaccination rate, and it is only at that point that herd immunity is obtained.

However, he added that it was prior to the spread of the Delta strain at the time. Delta has essentially thrown the herd immunity estimate out the window, and it’s impossible to predict when herd immunity will be reached,

Khairy was replying to a question from Pontian MP Datuk Seri Ahmad Maslan on why Malaysia’s Covid-19 mortality toll remains high despite the achievement of the 80 percent vaccination goal.

The government had previously set a goal of 80% for herd immunity.

“That is why we should avoid discussing herd immunity. We must guarantee that coverage is as comprehensive as feasible. The vaccine coverage should be as wide as possible, which is why the teenage NIP is critical,” Khairy said, referring to the National Covid-19 Immunization Program for 12 to 17-year-olds.

He said that it is insufficient to have between 70% and 80% of people vaccinated while youngsters are not.

Prime Minister Datuk Seri Ismail Sabri Yaakob stated Tuesday that the ban would be removed after 90% of Malaysian adults get inoculated. Ismail Sabri, head of the Covid-19 pandemic special committee, said this was among the six decisions recently made.