The Asian Affairs > Latest News > Philippines > A Request of Conveyance Towards the P5.53 Billion Worth of Educational Equipment 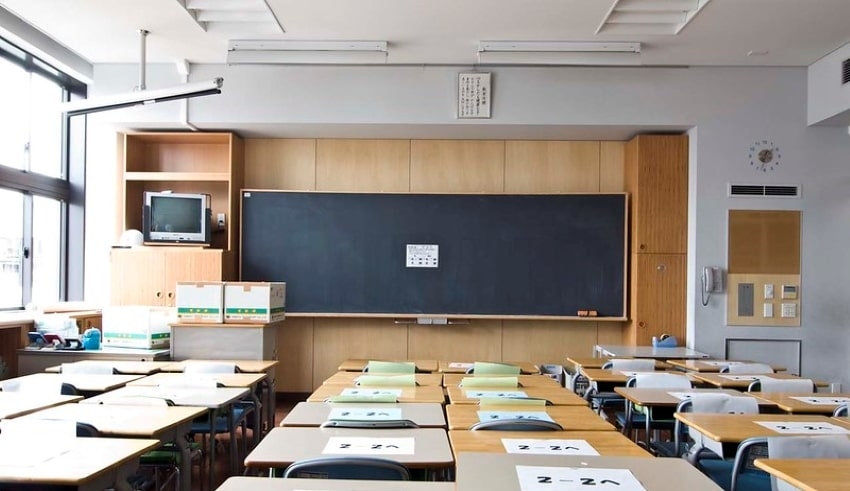 The Commission on Audit (COA) has told the Department of Education (DepEd) to request the conveyance of P5.53 billion worth of PC equipment and programming
(C) philstar

Surprisingly, The Commission on Audit (COA) has told the Department of Education (DepEd) to request the conveyance of P5.53 billion worth of PC equipment and programming, course books and other taking in materials it secured from the Procurement Service–Department of Budget and Management (PS-DBM) in 2020 and earlier years.

In its 2020 yearly review report, the COA noticed that as of yearend, the DepEd has P6.65 billion in remarkable asset moves to PS-DBM, of which, 83% or P5.53 billion was intended for the acquirement of PC equipment and programming (P5.03 billion) and different educational and learning materials and course books (P502.83 million).

DepEd, as an agency, is set to receive P629.8 billion from the proposed P17.02 trillion budget for next year, according to Usec. Annalyn Sevilla.

The COA said the things should be conveyed to public rudimentary and auxiliary schools cross country under the DepEd Computerization Program (DCP) and other related undertakings. Move of assets without carefully checking the liquidations and ideal conveyance of the acquired things may antagonistically influence the proficient program conveyance of the DepEd.

It likewise brought about the amassing of undelivered supplies and gear. Also, the impressive deferrals in the conveyances denied the School Division Offices (SDOs) of the utilization thereof at the time these were required and left the assets inactive for quite a while in the possession of PS-DBM

The COA blamed the DepEd Central Office (CO) for as yet moving P1.44 billion to PS-DBM in 2020, regardless of whether the last actually had P5.21 billion in undelivered things or unliquidated reserves relating to the sums it got from earlier years.

The COA said that as of end-2020, an aggregate of P5.21 billion in store moves of DepEd to PS-DBM were at that point considered “lethargic” or “past due” their liquidation cutoff times.

They also suggested that the (DepEd) Management routinely accommodate records with the PS-DBM, screen constantly the asset usage and the ideal conveyance of secured things and promptly advise the PS-DBM about the presence of undelivered supplies to keep away from the gathering thereof.

The review body said the DepEd should likewise restrict its asset move to PS-DBM and “request the discount of the unutilized/lethargic assets, and transmit something similar to the Bureau of Treasury (BTr).

In an answer, joined in the review report, the DepEd CO said that while its Asset Management Division (AMD) and Accounting Division (AD) both disagree with the persistent exchange of assets to the PS-DBM because of the current adjusts per books, they are not in the situation to control new asset discharges for supported projects/projects.

For normal use supplies, the AMD is giving a valiant effort to wisely follow the equilibriums and to guarantee that assets moved are completely accounted.The DepEd likewise vowed to COA that every one of the proposals will be treated in a serious way including the intermittent compromise of reports and records by the Supply Officer and Accountant.