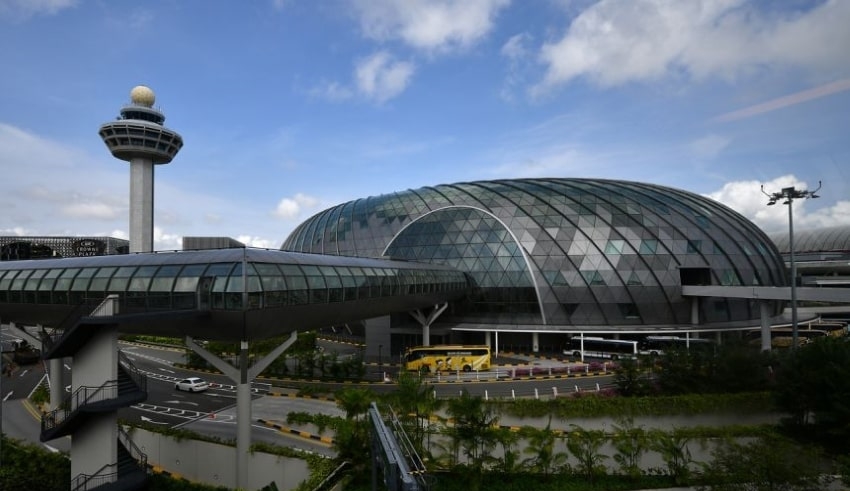 A bus driver and two passengers were transported to the hospital after an SBS Transit bus seemed to have collided with a pillar along Airport Boulevard at Changi Airport, according to witnesses.
(C) straitstimes

Yesterday (September 22), a bus driver and two passengers were transported to the hospital after an SBS Transit bus seemed to have collided with a pillar along Airport Boulevard at Changi Airport, according to witnesses.

It stated that a person was discovered stuck in the bus driver’s seat. Using hydraulic rescue equipment, the SCDF retrieved the individual.

Three individuals were transported to Changi General Hospital: the bus driver, who was 59 years old, as well as two passengers, aged 34 and 42, respectively.

Tammy Tan, senior vice-president of corporate communications at SBS Transit, told reporters that at about 1 p.m. on Wednesday, bus route 27 was leaving the basement of Changi Airport’s Terminal 3 towards Terminal 1.

She said that SBS Transit is attempting to contact passengers who were unable to contact us at the site.

Tan also stated that they would also want to apologize to impacted passengers and motorists for the inconvenience while noting that SBS Transit is helping authorities with their investigations.

According to CNA, the bus collided with what looked to be a structure under a Skytrain track.

The Changi Airport Group acknowledged the accident that had occurred.

“There have been no services operating on the damaged Skytrain track, and our engineers are evaluating the effect on the infrastructure,” it added.

At about 4 p.m., a post on SBS Transit’s Twitter account said that its bus routes 24, 27, and 53 would be bypassing the bus stop along Airport Boulevard due to an accident on the highway. SBS Transit subsequently tweeted, at about 5 p.m., to confirm that regular operations had resumed.