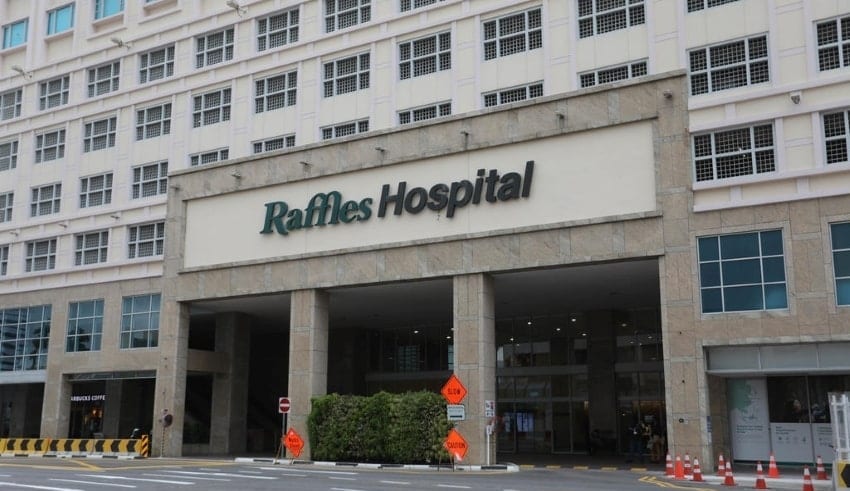 Raffles Hospital engaged to carry out free Covid-19 swab testing following the arrival of about thousands of people at the four regional screening centers as the public testing for the possible exposure to the TTSH cluster of Covid-19 started on Monday.

The Ministry of Health (MoH) and the Health Promotion Board (HPB) stated that those who have visited the premises where TTSH cases have been confirmed may come to Raffles Hospital located on North Bridge Road to be tested for free which will last until May 16.

Prayut is Challenged n Venturing Down the Situations

A joint statement from MoH and HPB said that on the first day of the free testing, a lot of people had shown great interest to be tested at the “swab and send home” clinics and the four regional screening centers located in Ang Mo Kio, Bishan, Jurong East and Pasir Ris where a massive turnout of people had been reported.

According to MoH and HPB, the off-in-lieu holiday which falls on May 3 for the Labor Day on May 1 has also taken a part in having thousands of people visiting the private hospital for the free testing where around 1,500 swabs were taken.

They also added that the regional screening centers had their capacities increased to accommodate more individuals even as to extend their operating hours on May 3 given the surge of people coming into the centers for the swab testing.

To “further step up our testing capabilities”, Raffles Hospital had been engaged to conduct testing, MoH and HPB said. It has been reported that in some cases, waiting period takes up at least three to five hours in the morning with queue lines reaching more than 200m from the testing centers. Although there are cases that people were being given time slots, some were also told to come back another day as there were no more available slots.

Staffs of the testing centers has expressed that managing queues and enforcing social distancing to that many people is actually difficult. The MoH and HPB also stated that in efforts to make sure that safety protocols will be observed amidst a massive crowd of people, queue numbers will be provided onsite so the people could come back either later in the day or another day instead of waiting in line.