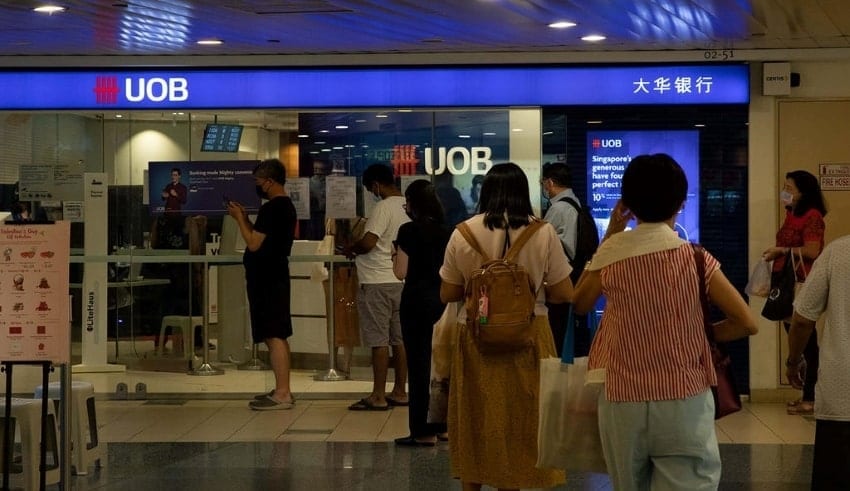 An employee working for the United Overseas Bank (UOB) reportedly fell victim to a Chinese police impersonation scam which resulted into information leak of about 1,166 UOB customers. The customers are of Chinese nationality and the leaked information involves the name of the customers, mobile numbers and the balances of the account as well.

The UOB, in a written statement to the press, has ensured the customers that the bank account numbers were not disclosed and the bank’s IT systems remains secure. The police, upon seeking for comment said that as the case is still being investigated by the authorities, they cannot make any statement about the incident.

According to initial investigation, the bank has found out that one of its employees allegedly fell victim into an impersonation scam wherein Singapore-based accounts of 1,166 bank customers have been disclosed. The bank did not give further details as to when they have first found out the scam incident but said that they are already working together with the police in investigating the matter.

UOB also mentioned the suspension of the employee involved and that the employee is helping the police with the investigation of the case. “We expect the highest standards of professional conduct from our people at all times as part of maintaining the trust our customers place in us,” the bank said.

They also apologized for the customers that were put in a difficult position because of the incident and made sure that they are already taking all the necessary actions in guarding their accounts. UOB also added that they have already sent several precautionary measures to the customers involved so as to keep their accounts safe against the scammers.

Some of the measures it took were:

·  Step up its account monitoring of the affected accounts