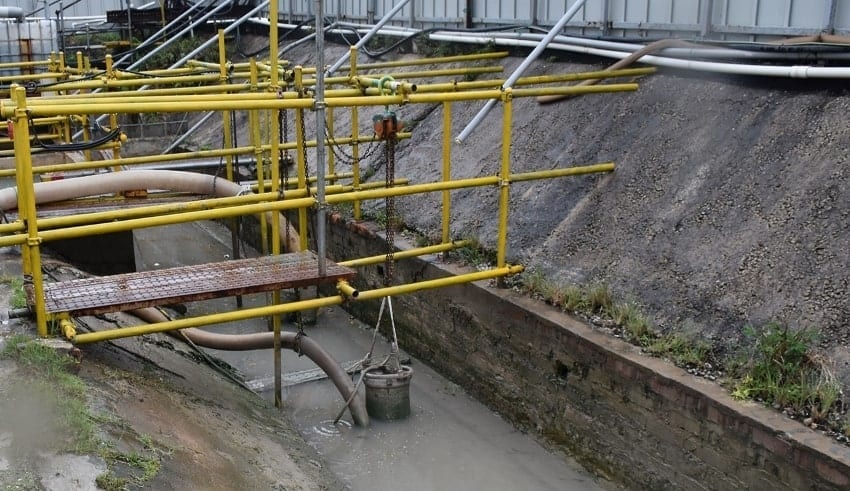 Occurrences of flash flood during the course of the weekend were reported despite having spent S$2 billion (RM6.2 billion) in drainage system developments
(C) surumipump_hq / Twitter

Occurrences of flash flood during the course of the weekend were reported despite having spent S$2 billion (RM6.2 billion) in drainage system developments over the decade which is solid proof that the government should invest more to control the effects of climate change.

Grace Fu, the minister for sustainability and the environment has mentioned that the government is starting to prepare S$1.4 billion for drainage system improvements in the next five years.

Cagayan Governor: A Call for Help and Assistance from the National Government

Devotees Over Palm Sunday Amidst the COVID-19 Surge

Following the worksite tour of the Deep Tunnel Sewerage System located along Penjuru Road near Jurong, she pointed out to the media that effects of climate change has been more felt in the country as frequency of heavy rainfalls continue to rise.

She added that it is important to note that compared to the last 20 years, this period was where rainfall are a lot more intense and more frequent which calls for a plan to improve systems that deals with the effects of climate change as well as mitigation.

For four decades, Singapore has recorded the third rainiest period between June and September of last year caused by the southwest monsoon.

Last weekend, incident of flash floods due to persistent rainfall were reported around the island which prompted the national water agency PUB on Saturday to warn over 20 locations like Ulu Pandan Canal and Dunearn Road of risk of flash floods.

Fu noted that there are already 37 drainage projects that PUB has undertaken and they are going to add another 10 projects this year.

Existing canals like Bukit Timah First Diversion Canal were already deepened and widened before and the agency is planning to start undertaking drainage works in Seletar North Link and in Serangoon Avenue 2 and 3 this year.

She stated that these projects and developments have expressed how the government is set on improving water infrastructures and on dealing with the potential impact of the climate change against the country.

In response to a question as to why Singapore is still experiencing these flash floods despite the drainage system improvements done, she answered that it will still take some time for the country to be well-prepared against these climate change effects. Fu said that changes in the weather pattern have been observed and will be continued to be expected. Singapore needs to be prepared and preparation takes time.