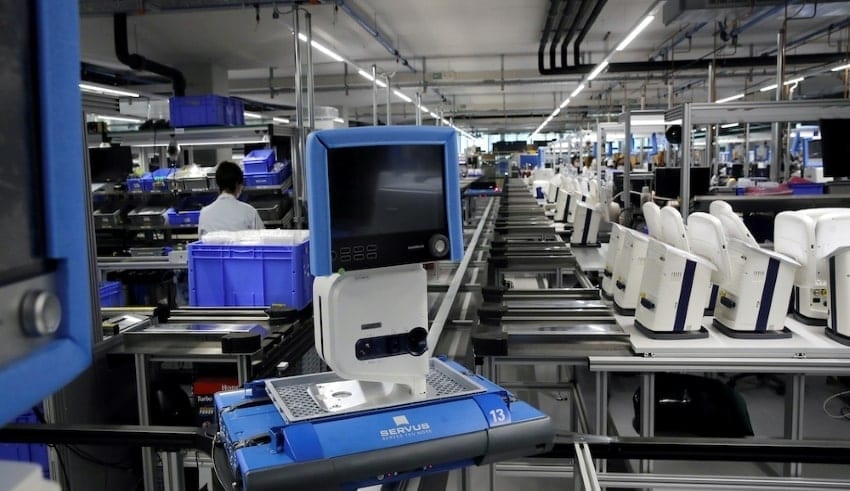 To fight against the rising cases of Covid-19, the Ministry of Health (MOH) had sent eight ventilators.
(C) Malay Mail

To fight against the rising cases of Covid-19, the Ministry of Health (MOH) had sent eight ventilators. However, it was recently confirmed by the MOH that the machines malfunctioned which probably happened while the ventilators are in transit to Sarawak. The Ministry has released a statement promising to send 11 more new ventilators to Sarawak right away.

The statement says that MOH has found out after careful inspection that the defect of the machines could probably emerged while it was in the process of transportation to its designated facilities in Sarawak as the ventilators’ oxygen sensors and main circuit are extremely sensitive to factors like the vibration, temperature and humidity.

Indonesia and the US to Strengthen Protection and Security Relations

Malaysian private hospitals are open to sharing the burden of Putrajaya in the war against Covid-19.

It was also added that MOH has already dispatched a total of sixteen units to Sarikei Hospital, composed of eight units of new Weinmenn ventilators and eight units of the ICU Patient Monitor. Three units of the machines already went through the testing trials and are being utilized until now while the other five units are still to be tested before getting dispatched this week.

MOH also mentioned that additional 11 units of new ventilators will be sent to Sarawak right away where five units of Sternmed brand are to be transferred to Sibu Hospital, two units of the same brand to be delivered to Sarikei Hospital and the remaining four units which are Weinmenn brand will be sent out to Bintulu Hospital.

It was said that MOH is already in the process of ordering and acquiring more ventilators as they become necessities and are being demanded all throughout Malaysia including Sarawak. MOH has sent ten Draeger Evita 4 type units of Intensive Care Unit (ICU) ventilators which are being used for emergency purposes at the Sungai Buloh Hospital.

This effort of adding new ventilators was to help curb the spread of Covid-19.

In addition to that, MOH also explained that all ten ventilators have already undergone trials and are in good condition. These machines have been sent to various Sarawak hospitals such as the Sarikei Hospital which received two units, Sibu Hospital which received five units and Bintulu Hospital which received four units. These have been transported through the Malaysia Airlines on April 12 for further assistance. However, Bukit Assek state assemblyman Irene Chang has reported that eight out of the ten units of ventilators sent are dysfunctional. She demanded in a media statement for the federal government and MOH to give a clear explanation to the people of Sarawak as it was a serious matter and carries great risk especially to the lives of those patients who are in need of the ventilators.