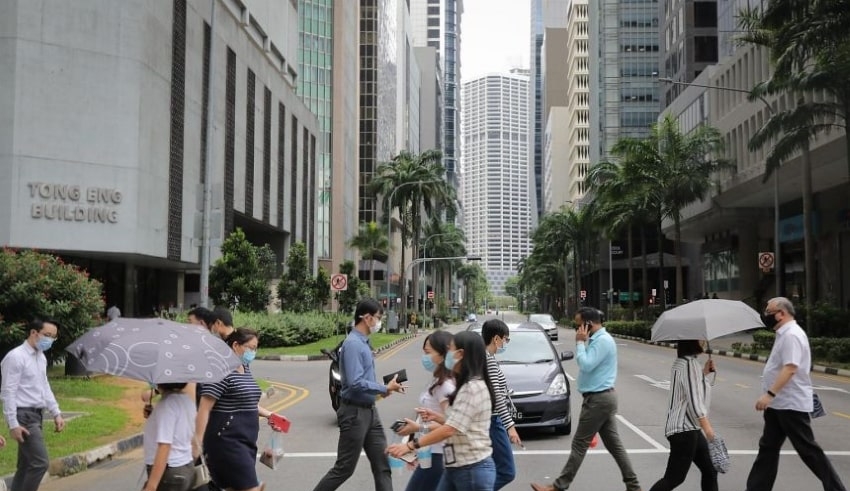 Unemployment rate may have declined, but people who do not have jobs are still numerous. Manpower Minister Josephine Teo said that it will be determined by the hiring demand and the keenness of employers to look past applicants who have familiar profiles.

He also added that people who are looking for a job must take time to learn new skills and consider taking on a different in-demand job. The overall unemployment rate declined to 3% in February from 3.2% in January. While the resident unemployment rate was reduced to 4.1% in February from 4.3% in January. Teo pointed out that there has been an increase in the growth of jobs although it’s not on the same as the level as before the pandemic happened.

The wage subsidy scheme in August last year that was launched to encourage firms to employ more people because of the aftereffects of the pandemic has received an additional budget of S$5.2 billion (RM16 billion) for the scheme to be extended until September.

Teo said that seeing how the government is aiding the employers to hire more residents has encouraged them to take into consideration different groups that includes sectors who were not employed before and those whose ages are 40 and above.

DBS bank senior economist Irvin Seah said that due to the effects of pandemic which restricted travels and caused the boarders to be closed, there has been reduced access in hiring foreign workers which resulted to an increase in hiring of domestic workers.

Even though that was the case, Seah added that residents who are looking for a job cannot be picky in choosing what work to land on because there’s hardly any job vacancies. He said that employers are still able to give jobs to foreign workers despite the Covid-19 because of the new working norms that allows people to work remotely without being present physically. And even though the government has granted employers incentives to increase domestic hiring, there’s still a wall that needs to be overcome which is turning these temporary jobs into permanent ones.