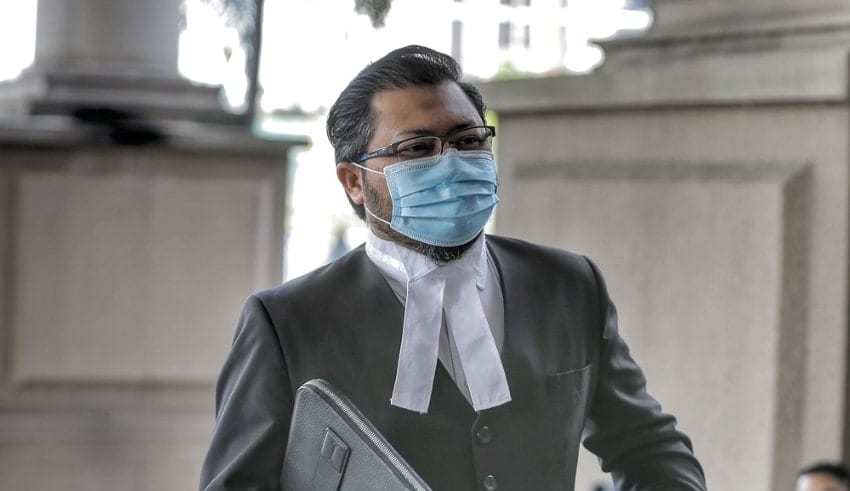 PAS president Datuk Seri Abdul Hadi Awang has succeeded today after he filed an application for the court to strike out a lawsuit made by two Sabahans in efforts to have him ruled out by the court to be unsuitable for any posts in the government given his remarks back in the year 2016 which are allegedly seditious according to the two Sabahans.

Datuk Akhtar Tahir, who is the judge for the High Court has authorized the application of PAS president Hadi to strike out the lawsuits in which he ruled out that among the other things, this court case was in fact frivolous and that it is an abuse of the court process. The judge also said that the two Sabahans did not have locus standi or legal standing to file the case.

Sabah has constitutional right to enact its own health legislation, says Sabah leader

An order made by the judge for the two Sabahans to make payment to Hadi of RM50,000 per person after the lawsuit has been striked out.

The two Christian Sabahan men, namely Maklin Masiau and Lawrence Jomiji Kinsil @ Maximilhian has filed the lawsuit on December 9, 2020. They filed the lawsuit against PAS president Datuk Seri Abdul Hadi Awang claiming that the case was that of public interest.

In their lawsuit which was filed through an originating summons, the two Christian Sabahans, Masiau and Kinsil claimed that PAS president Hadi should be unfit for any government position following the seditious remarks he made which has been issued in a PAS newspaper that stands against the Christians and Christian missionaries on January 18, 2016.

They noted that they have decided to file the lawsuit due to the public prosecutor’s failure to charge Hadi after four years following his seditious statement.

In the lawsuit, the two Sabahans were seeking for two specific court orders, the first one in which they wanted the court to declare that Hadi committed a seditious act that was in breach of Section 3 of the Sedition Act and the second one in which Hadi would be declared to be someone not befitting any political position, even that of a ministerial position.

On April 12, 2020, Hadi was appointed to a position that is equivalent to that of a ministerial which he was selected to be a special envoy to the prime minister to the Middle East.