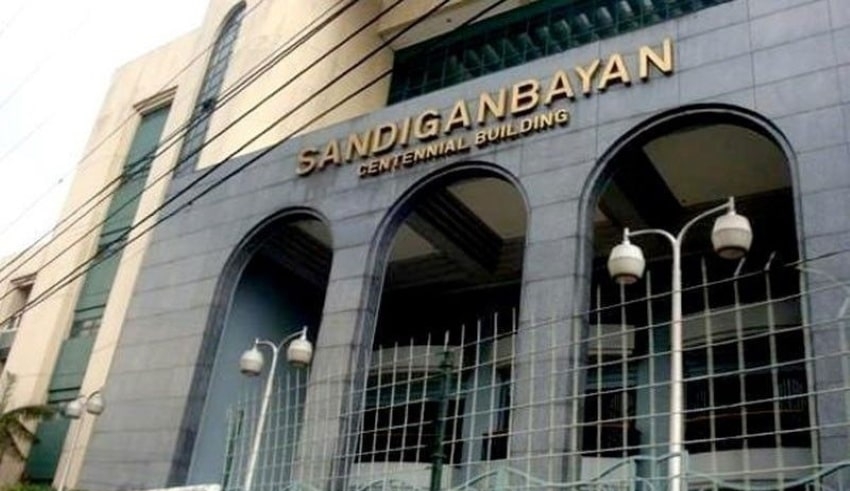 Sandiganbayan has dismissed another civil suit seeking to recover the alleged ill-gotten wealth of dictator Ferdinand Marcos and his widow Imelda due to supposed insufficiency of evidence.
(C) philstar

The anti-graft court Sandiganbayan has dismissed another civil suit seeking to recover the alleged ill-gotten wealth of dictator Ferdinand Marcos and his widow Imelda due to supposed insufficiency of evidence.

After a judicious scrutiny of all the pieces of evidence offered in this case, the Court finds that the plaintiff’s evidence falls short of the quantum

A Possibility to Break Off from Anti-Terrorism Law Intensifies

required by law. Thus, the Court is constrained to dismiss the instant complaint.  The Sandiganbayan Fourth Division said in its decision promulgated on June 30 but released only few days ago.

Docketed as Civil Case No. 0011, the suit filed by the Presidential Commission on Good Government (PCGG) on July 22, 1987, prays for the accounting, reconveyance, reversion or restitution of the alleged ill-gotten wealth of the Marcos spouses as well as their supposed cronies and dummies Ricardo Silverio and Pablo Carlos Jr.

The PCGG also prayed for the defendants’ payment of actual, moral, temperate and exemplary damages to the government, the amount of which shall be determined by the court.

The PCGG, in its suit, said that Silverio and Carlos gave the Marcos spouses improper payments such as kickbacks and/or commissions in hundreds of thousands of US dollars in exchange for the award to Silverio of a contract to supply Kawasaki scrap loaders and Toyota rear dump trucks.

The PCGG said Silverio and Carlos also received, for three consecutive years, “special accommodations, privileges and exemptions” by the Central Bank such as increased dollar import quota allocation for the importation of Toyota vehicles for Delta Motors Inc. and air-conditioning and refrigerating equipment in excess of the limits prescribed under the Central Bank rules and regulations.

The PCGG said Silverio and Carlos also took advantage of their connection with the Marcoses to obtain huge loans and other credit accommodations from various government financial institutions supposedly to finance the operations of their business ventures, including the Delta Motors Corp. (DMC).

Silverio founded DMC in 1961 and had acquired the exclusive right to assemble and distribute Toyota cars in the Philippines. He died in 2016 at the age of 87. Carlos, who died in 1998, served as executive vice president of DMC.

The PCGG said Silverio and Carlos were also extended “preferential status and treatment” in the implementation of the government’s Progressive Car Manufacturing Program (PCMP) and were granted multimillion-peso emergency loans as an additional capital infusion to Filipinas Bank, a commercial bank owned and controlled by Silverio.

Lastly, the PCGG said Silverio and Carlos acted as “dummies, nominees or agents” of the Marcos spouses in several corporations where the Marcos couple have substantial interests, such as Meralco Securities and the First Philippine Holdings Corporation.