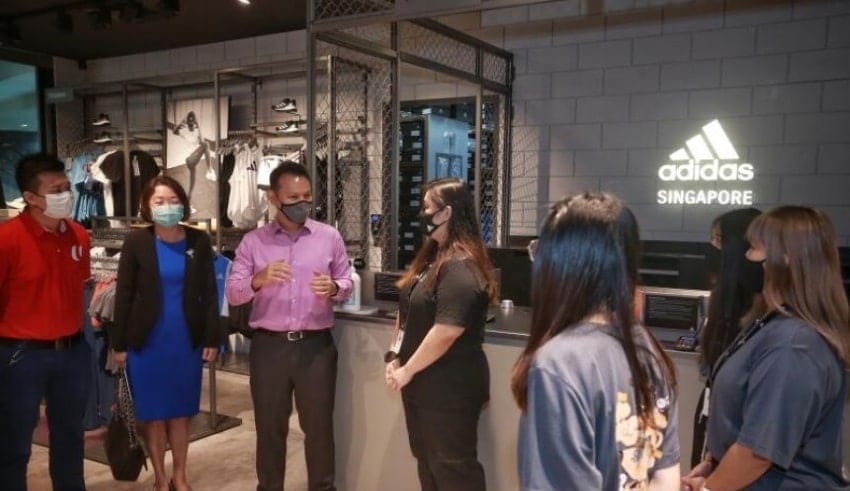 It would include workers in supermarkets, grocery stores, and fashion retail stores, such as cashiers and salespeople, Mr. Zaqy said during a press briefing after speaking to workers at Jewel Changi Airport from a retail store. He is spearheading the tripartite lower-wage workgroup launched last October.

At present, about 45% of full-time resident retail workers receive at or below the 20th wage percentile of the local population, which was nominally at S$2,340 as of June 2020, including contributions from employers to the Central Provident Fund.

Right now, Mr Zaqy said, based on gross earnings, the 20th wage percentile in the local workforce is around S$2,000 per month, adding that policymakers are currently speaking to retail industry stakeholders. No studies have been done yet, he said, and in the second half of this year, more information will be provided by the workgroup.

He said that the high percentage of low-paid retail workers is the key reason why the government considers the sector to be a progressive wage model.

Mr Zaqy highlighted two unique challenges facing this industry. Second, the retail sector is not approved, unlike other industries protected by the progressive wage model, and new rules will have to be placed in place. Secondly, policymakers would need to explore how they can involve e-commerce players in the system.