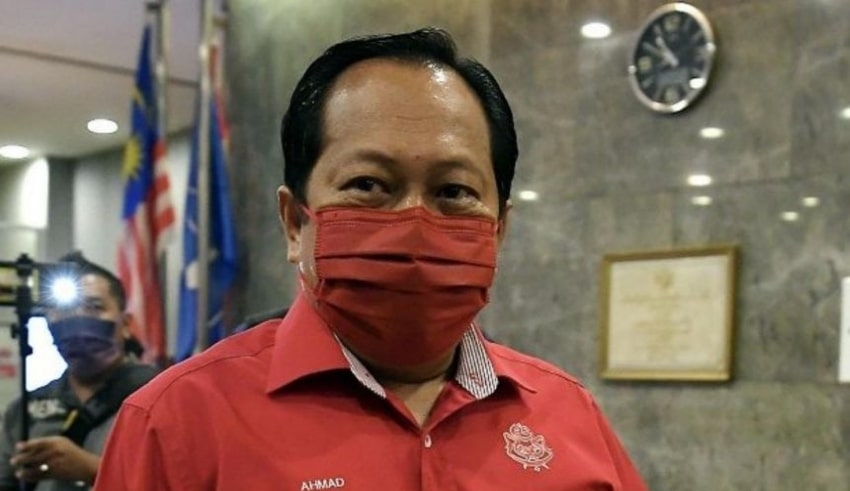 Senior UMNO officials have started arriving at the party's headquarters for a meeting of the supreme council to determine their posts on the Melaka state election.
(C) straitstimes

Malaysia – Senior UMNO officials have started arriving at the party’s headquarters for a meeting of the supreme council to determine their posts on the Melaka state election.

The meeting was assumed to have been planned for 8 pm.

UMNO supreme council member Tan Sri Annuar Musa stated earlier that the party will decide whether to fight the state election alone or alongside Barisan Nasional.

Although UMNO president Datuk Seri Ahmad Zahid Hamidi previously said that the party and BN would be voting alone in Melaka, without PAS or Bersatu.

Ahmad Zahid and Prime Minister Datuk Seri Ismail Sabri Yaakob did not enter the building through the main lobby, but are thought to have entered through the basement door, which is not visible to the media.

The need for a new state government, Melaka’s third in as several years, was prompted by four assemblymen withdrawing their support for UMNO’s Sulaiman Md Ali, thus forcing him to lose his majority.

Idris, a former chief minister, and Noor Azman were subsequently fired by UMNO for turning their backs on the BN-led administration, while Noor Effandi was also fired by Parti Pribumi Bersatu Malaysia for her betrayal. Norhizam, a former DAP member, is now an independent. Following their departure, Melaka Governor Tun Mohd Ali Rustam agreed to the state assembly’s dissolution, triggering the need for 60-day snap elections