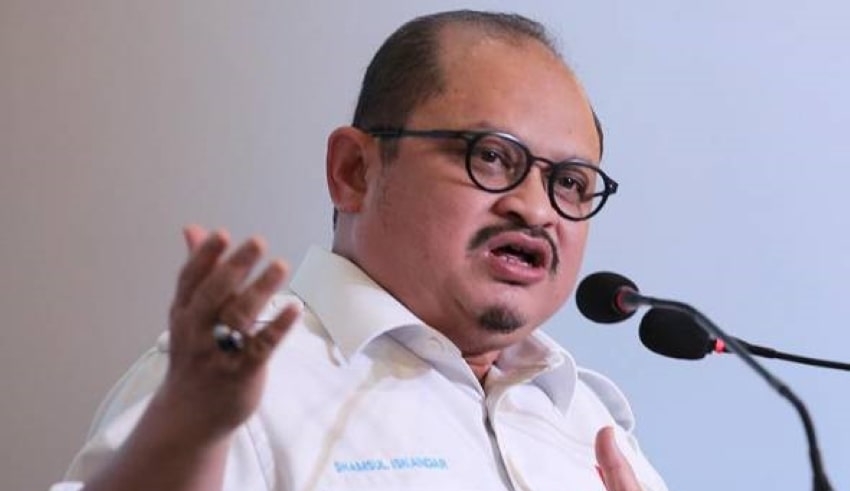 Parti Keadilan Rakyat (PKR) is adamant about its decision against holding the Melaka state election following the dissolution of the State Legislative Assembly
(C) astroawani.

Malaysia – Parti Keadilan Rakyat (PKR) is adamant about its decision against holding the Melaka state election following the dissolution of the State Legislative Assembly.

PKR Information chief Datuk Seri Shamsul Iskandar Mohd Akin said it was not a good time for an election to be held when the country was still battling the Covid-19 pandemic.

“In this current pandemic situation, we are looking for a solution to what is happening in Melaka, we do not want a state election and at the same time, we do not agree with an Emergency…there must be a solution.

“That also does not stop us from filing a judicial review against the decision (dissolution of the state assembly) that was made hastily,” he told a press conference last night.

Shamsul Iskandar said according to the Melaka State Constitution, there was no clause or provision that did not allow the Yang di-Pertua Negeri to withdraw the emergency proclamation.

“There may be room for Tuan Yang Terutama to review the decision because this is something that has never happened,” he said.

Echoing the same sentiment, Wanita Perikatan Nasional (PN) said although the country has almost achieved the target of having 90 per cent of the country’s adult population vaccinated against Covid-19, the risk of infection was still there.

However, if holding the state election was inevitable, Wanita PN was ready to face it in strict compliance with the standard operating procedures set, it said in a statement yesterday.

Based on Article 19 (4) of the Melaka State Constitution, a state election must be held within 60 days after the date of the dissolution of the State Assembly.