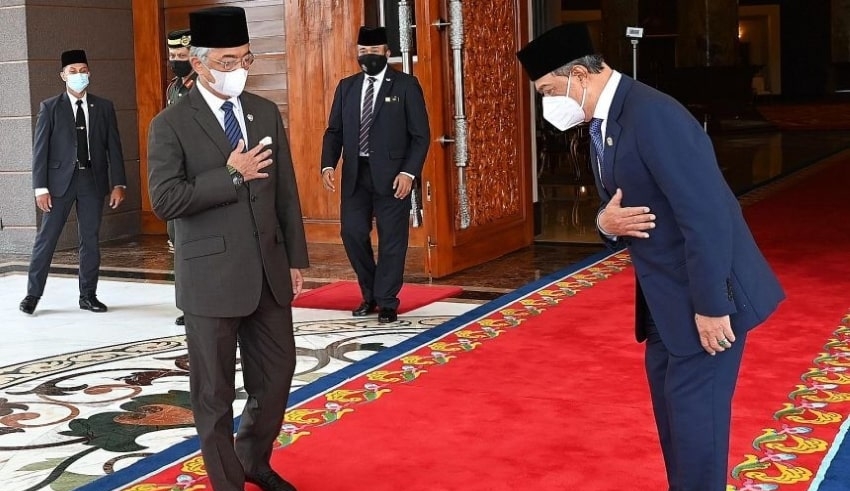 The council said in a statement that if the MACC fails to do so, it simply validates claims that government agencies are being used as political weapons for the purpose of political survival of certain parties rather than defending the rule of law.

PKR secretary-general Datuk Seri Saifuddin Nasution Ismail alleged that attempts were being made to ‘buy’ five Opposition MPs to support the prime minister.

After numerous DAP MPs alleged that they were offered rewards, including political appointments, to defect, Saifuddin has spoken.

He said that efforts to purchase MPs are in full force, with many PKR Dewan Rakyat members contacted in the previous days with job offers and cash.

“As the general public is aware, Muhyiddin has lost his majority but has refused to quit in accordance with Article 43 (4) of the Federal Constitution.

“As a result, anybody who attempts to bribe Opposition MPs or gain support for Muhyiddin has not only committed something unlawful, but has also helped a prime minister with no legitimacy or majority to remain in office while the people continue to suffer,” the PH presidential council stated.

The group requested once more that Muhyiddin quit immediately or call a special session of Parliament to consider and vote on the motion of confidence.

“Do not take advantage of the time until September to ‘buy’ support through a number of dishonorable and unlawful means,” they warned. Opposition leader and PKR president Datuk Seri Anwar Ibrahim, Parti Amanah Negara president Mohamad Sabu, and DAP secretary-general Lim Guan Eng all signed the statement.