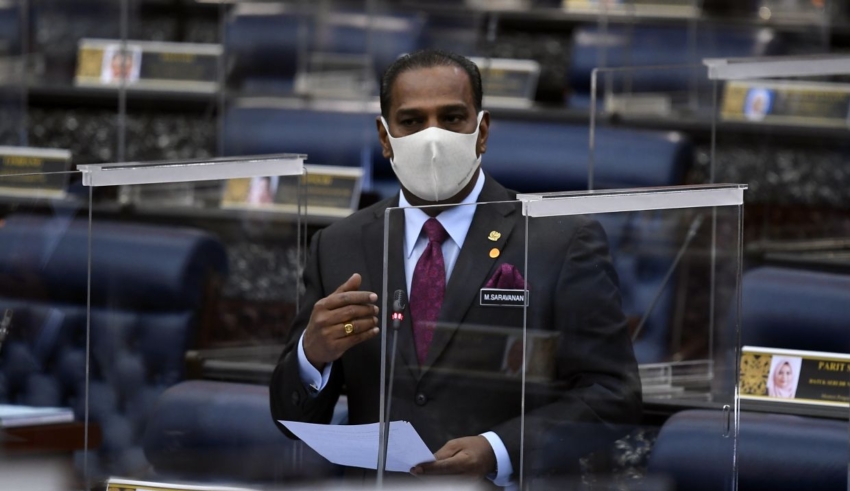 The government has never restricted Malaysians who wish to work overseas, but it is subject to the terms, conditions and legislation of the respective country, said Human Resources Minister Datuk Seri M. Saravanan.
(C) thestar

Malaysia – The government has never restricted Malaysians who wish to work overseas, but it is subject to the terms, conditions and legislation of the respective country, said Human Resources Minister Datuk Seri M. Saravanan.

In a statement today, he explained that they may be confusion over the alleged restrictions on Malaysians working overseas after the issue of the plantation sector workers scheme in Australia was raised in the Dewan Negara recently.

On October 11, Deputy Human Resource Minister Datuk Awang Hashim told the Dewan Negara that Malaysia had decided not to adopt Australia’s Farm Labour Visa Scheme as it was geared towards offering permanent residency.

Saravanan said the scenario in Australia and Malaysia was quite similar, with many local workers not interested in venturing into the plantation sector, which mainly involved 3D work (dangerous, dirty, difficult).

In that regard, he said the Australian government introduced plantation visas to address the shortage of plantation sector workers.

“However, Malaysia will not adopt Australia’s approach as it is geared towards offering permanent residency. As such, this has nothing to do with restrictions for Malaysians to work abroad, including Australia,” he said, adding that an estimated 400,000 Malaysians are working in Singapore.

Saravanan said he had discussed with Australian High Commissioner to Malaysia Dr Justin Lee on September 7 regarding the visa scheme in Australia as both countries faced the same problem, namely the lack of manpower in the plantation sector in their respective countries as well as high dependence on foreign labour in the sector. Australia had introduced the scheme to address the shortage of workers in the agriculture and plantation sector which had received less response from local workers, and it was expected to provide employment opportunities for migrant workers to work for three years in the sector in Australia.