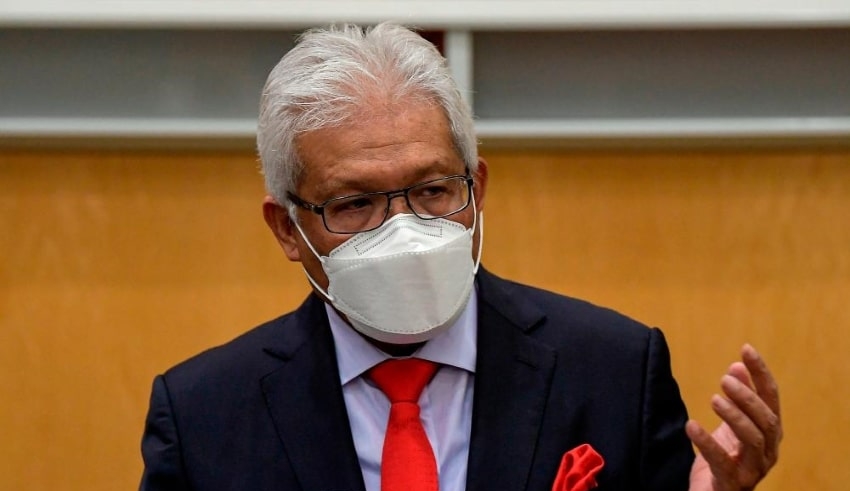 The United Nations High Commissioner for Refugees (UNHCR) has advised Rohingya people who have UNHCR cards not to be obstinate in their actions and to recognize that they are refugees.
(C) thesundaily

Malaysia – The United Nations High Commissioner for Refugees (UNHCR) has advised Rohingya people who have UNHCR cards not to be obstinate in their actions and to recognize that they are refugees.

The government sympathizes with the group’s position, but any activities that generate issues for the nation will be dealt with, according to Home Minister Datuk Seri Hamzah Zainudin.

They have UNHCR credentials, he continued, and shouldn’t think of Malaysia as a “cemetery” nation.

He said that they only aid for humanitarian reasons, but warns the group to not become too cocky; he added that he doesn’t want anybody to believe they’re above the law.

“We don’t want any more difficulties to occur, like the incident at a traffic signal in Kuala Lumpur where members of the public were insulted, and this should not be happening in our nation,” he said during the MEKAR Prihatin post-flood program in Taman Sri Nanding.

He stated this in response to a question about Rohingya youngsters spotted begging and behaving violently against vehicles in Cheras, which had just gone viral on social media.

Meanwhile, Hamzah said his government will undertake negotiations with all airline companies about allowing international travelers afflicted with the Omicron variant to enter the country, even if they did not have a Covid-19 immunization record.

“Before any person obtains a clearance permit from the airline business, all facts about their immunization record must be submitted and examined correctly, and it will then be received by the Immigration Department before approval for travel is granted.”

“However, if the clearing permit was filed to Immigration without knowing whether they had been completely vaccinated or not, are we going to revoke it and deny them boarding because how are they going to seek compensation?” he said.

“We just got the information,” he added, “but we’ll look into it based on specific activities.”

Azam disputed charges that he controlled a number of organizations, including conglomerates, on Wednesday, calling the allegations “malicious.”

Azam is also believed to have said that everything was a fake in order to build a bad image of him.