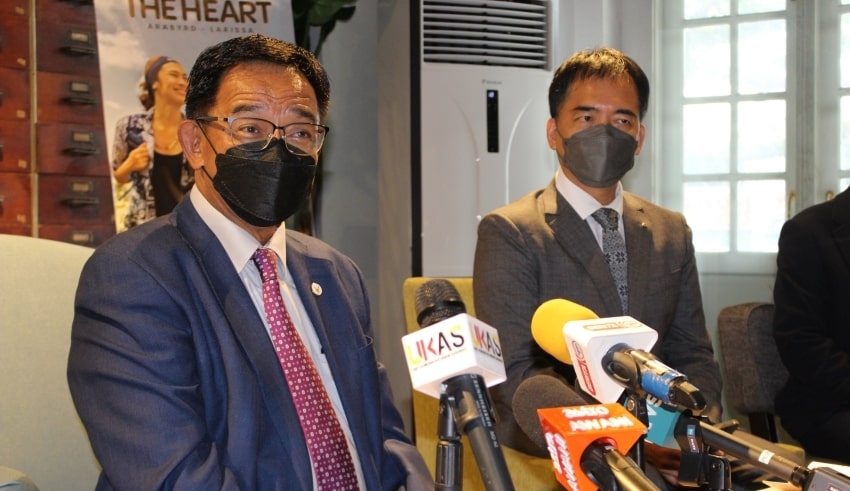 He claimed that PKR’s chances of winning a seat were little to none. “I don’t think PKR has a chance in the next state elections.” He said

According to him, based on his personal observations, he believes they will win 0 seats.

“I may come out as arrogant, but based on the current leadership of PKR Sarawak, I believe they will fail to obtain even a single seat,” he added.

Abdul Karim, when asked if the Parti Sarawak Bersatu (PSB) will be a concern to GPS in the state poll, he remarked that Malaysia is a parliamentary democracy where anybody can run for office.

“We appreciate PKR, PSB, and everyone else, but we’ve gone through a lot of elections.” There have always been political parties that stated their desire to run for roughly 40 or even all 82 seats, but they only managed to win one or two.”

PSB has two sitting representatives, Baru Bian (Ba Kelalan) and See Chee How (Batu Lintang), who both quit PKR after the ‘Sheraton Move’.

PSB, according to Abdul Karim, is a splinter organization of the Sarawak United People’s Party (SUPP) and a ‘sanctuary’ for individuals who dissented from other political parties such as the PBB, PKR, and Parti Rakyat Sarawak (PRS).

“Birds of a feather flock together.  When they are confronted with difficulties in their own party, they band together by joining PSB, but with different views.” he said at a news conference  following the opening of the ‘Sarawak 360 Experience’ at Kuching Old Court House. He added that one PSB member had long advocated for native customary rights (NCR) land, but that he now appears to be affiliated with a political party that is linked to forestry tycoons.