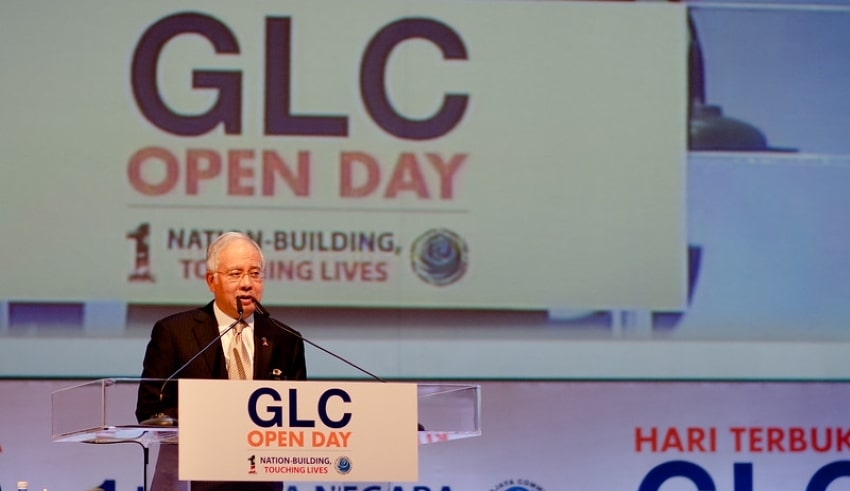 The prosecution team, led by deputy public prosecutor Datuk V.Sithambaram, was expected to be present throughout the open court sessions.

42 journalists from domestic and international news organizations have been granted permits to cover the proceedings via video link from a conference room, while 47 photographers and videographers will be stationed in the Palace of Justice’s lobby.

Najib, 68, appealed the Kuala Lumpur High Court’s decision on July 28 last year, which sentenced him to ten years in prison for each of three criminal breach of trust (CBT) cases and three money laundering cases, and to 12 years in prison and an RM210 million fine, in default five years in jail, for abuse of position involving SRC International funds totaling RM42 million.

Najib, on the other hand, will serve only 12 years in prison, as High Court Judge Mohd Nazlan Mohd Ghazali decided that all prison sentences run concurrently.

The court granted the Pekan MP’s bid for a stay of execution pending his appeal.

The Special Tribute For COVID-19 Heroes

Concerning the CBT accusations, Najib allegedly misappropriated RM27 million and RM5 million of SRC’s RM4 billion in assets as a public servant and agent, namely as Prime Minister and Finance Minister of Malaysia, and as Advisor Emeritus of SRC International Sdn Bhd (SRC).

He was charged with committing the two offenses between December 24, 2014, and December 29, 2014, at AmIslamic Bank Berhad, Ambank Group Building, No 55, Jalan Raja Chulan in Kuala Lumpur.

On the third accusation, Najib is accused of misappropriating another RM10 million of SRC’s RM4 billion between February 10 and March 2, 2015, at the same location.

The three charges are framed under Section 409 of the Penal Code, which carries a maximum sentence of 20 years in prison, a fine, and the possibility of a whipping.

On the charge of abusing his position, Najib was alleged to have used his position as Prime Minister and Minister of Finance of Malaysia to commit bribery totaling RM42 million through his participation or involvement in the decision to provide government guarantees for loans totaling RM4 billion from the Retirement Fund Incorporated to SRC International.