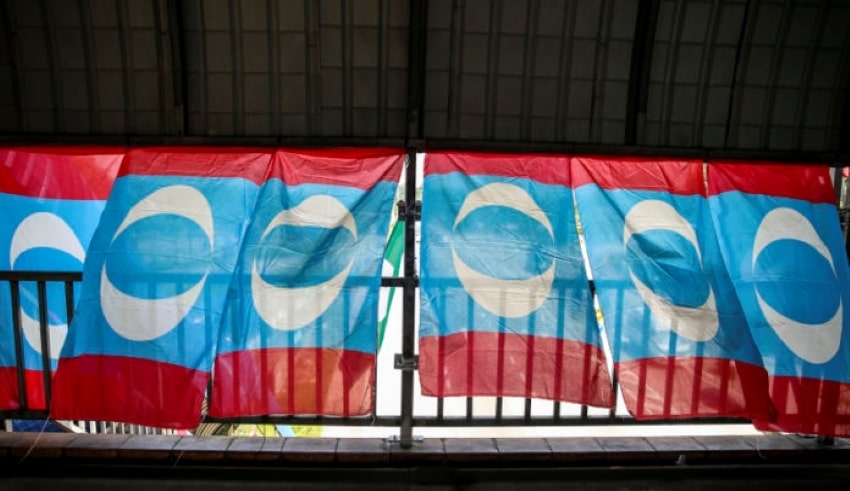 According to PKR state secretary Joshua Jabeng, the opposition party would run for 47 seats in the forthcoming Sarawak election.
(C) globally24

Malaysia – According to PKR state secretary Joshua Jabeng, the opposition party would run for 47 seats in the forthcoming Sarawak election.

He said that the number of seats was chosen after talks with Pakatan Harapan (PH) coalition members DAP and Parti Amanah Negara.

Jabeng said that the party would fight in 47 seats based on the agreement with their Pakatan Harapan partners DAP and Amanah.

He also announced that Sarawak PKR information chief Abun Sui Anyit and state PKR Women secretary Cherishe Ng will run in Murum and Batu Lintang, respectively, which was won by See Chee How on the party’s ticket in the 2016 poll.

Cherishe’s father, Dominique Ng Kim Ho, a former Padungan assemblyman, would not run this time, according to Jabeng.

Jabeng also stated that he has not received a letter of resignation from Sarawak PKR Women president Agnes Padan, who was rumored to have left the party in disagreement over the party’s chosen candidate for the Ba’Kelalan election.

Using a football team as an example, Jabeng explained that each player is supposed to obey the captain’s directions.

“You can’t play goalie and winger at the same time,” he explained, adding that each player has a particular position to perform.

Padan will be kicked out of the party if she runs as an independent in Ba’Kelalan, according to him.

He said that the state PKR has practically completed its list of candidates for the state election, noting that just two seats have still to be filled.

He said that the PKR, DAP, and Amanah had struck an agreement on the Sarawak seats some time before, averting the confrontations that occurred in Election 2016.

PKR and DAP fought in the recent state election in Simanggang, Mambong, Ngemah, and other areas.

Murum, Mulu, and Batu Kitang were all won by the state Barisan Nasional at the time. The majority of the seats given to the state PKR, particularly the Dayak seats, are in rural regions, as stated by Jabeng.