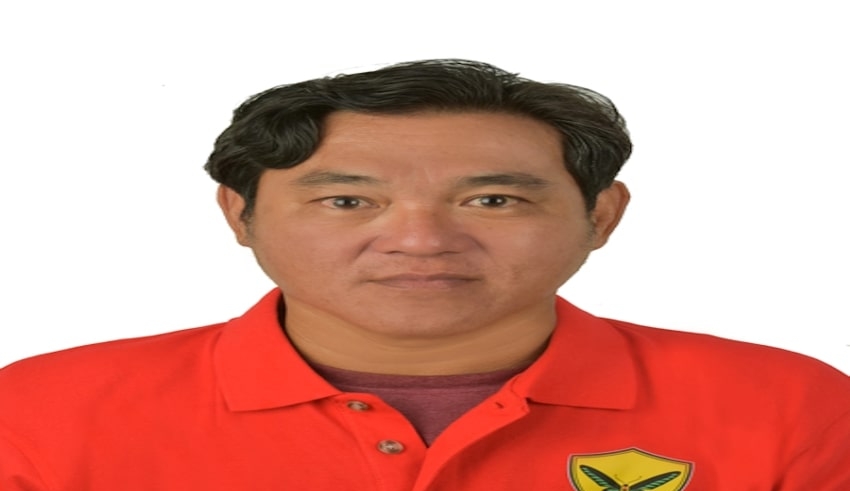 Malaysia – According to Sarawak People’s Aspiration Party (Aspirasi) vice chairman Simon Tiong, the party plans to run in 20 or more seats in the next 12th State Election.

In this respect, he expressed optimism that the party would be able to make a breakthrough and gain some seats in the State Legislative Assembly (DUN), allowing the people’s wishes to be heard.

According to him, they we’re looking at contesting roughly 20 seats in the upcoming state election for now since they have not announced any more Bidayuh seats that are crucial to them, particularly for the Bidayuh people.

When contacted, he said that is all he can say at the moment.

The 53-year-old businessman recalled that the majority of the seats that the party had previously indicated it would fight were in cities.

On December 22, 2020, it has been reported by a news site that the party planned to run for at least six seats in the central area in the next state election.

Tiong, who had been scheduled to run in Pelawan, said he had to withdraw to allow others to contest.

“I am aware that my president had earlier indicated that I will be (fielded) in Pelawan. Since we have new ‘nationalists’ in our group who have a love for Sarawak, I have given Pelawan to them. He confessed, “I’m moving somewhere else.”

When asked where he would compete, Tiong responded that if given the chance, he would run for the Satok seat against Chief Minister Datuk Patinggi Tan Sri Abang Johari Tun Openg.

Tiong remarked that it will either be in Satok or return to (stand in) Nangka, which is his first preference. “It’s only a dream, and I’m not sure if it’ll come true (or not).” He added.