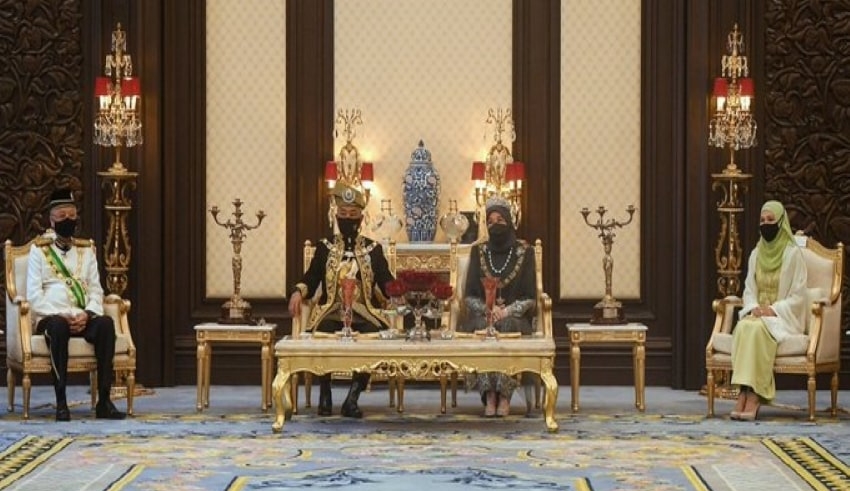 The second session of the investiture ceremony to award the 2021 Federal orders, decorations, and medals in connection with the official birthday of the Yang di-Pertuan Agong, which took place at Istana Negara just recently included Nicol who is 38 years old, and is was one of the 12 PJN recipients of that day.

The PJN was also given to Datuk Lokman Hakim Ali, the secretary-general of the International Trade and Industry Ministry, who was at the top of the list of awardees.

Moreover, since the Covid-19 pandemic is not yet fully under control, the attendees were required to wear a face mask, have their body temperature taken, as well as have their MySejahtera QR code scanned at the Istana Negara security hall before entering Face masks were also worn by Istana Negara staff, and chairs at Balairong Seri were organized to guarantee physical distance as required by the Health Ministry.