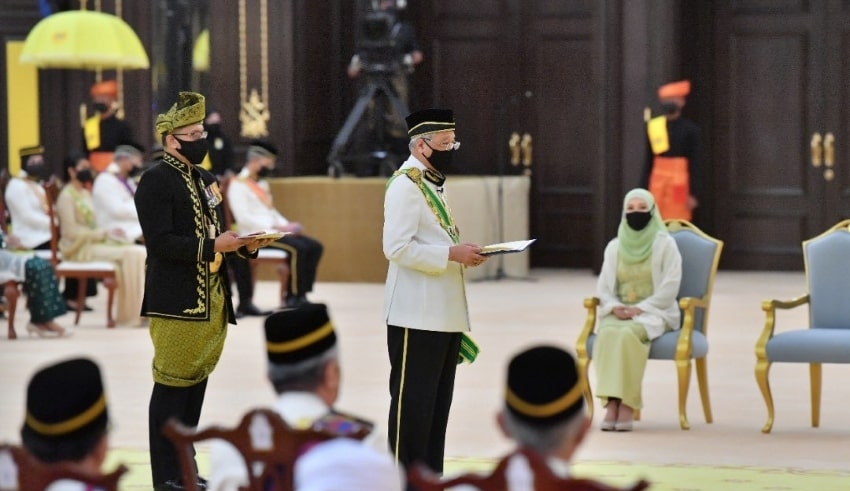 Malaysia – The national defence and security industry policy is expected to be launched within a month or two, said Prime Minister Datuk Seri Ismail Sabri Yaakob.

He said the launch of the policy will strengthen the country’s defence industry, which is one of the main focuses of the Ministry of Defence.

Ismail Sabri was speaking to the media after his visit to military equipment production facility PT Pindad, which has been involved in the defence industry since 1983, here, today. The visit is the last event in the itinerary of Ismail Sabri’s three-day official visit to Indonesia.

“So this visit is appropriate for us… in terms of cooperation with Indonesia,” he said, adding that the objective of the visit to PT Pindad is to see the development of the defence industry in Indonesia.

“Maybe after this, we will see in terms of opportunity, (like) cooperation between Malaysia and Indonesia,” he added.

The ongoing national defence and security industry policy will provide comprehensive guidance on reducing dependence on assets and equipment from abroad.

According to the 12th Malaysia Plan released by the Economic Planning Unit last September, the policy, among others, focuses on product and service development as well as talent development.

A Call For The Improvement of Electrical Vehicles

In Malaysia, more than 90% of foreign workers have not provided regulatory-compliant housing

Also present on behalf of Indonesia were Minister of Defence Prabowo Subianto, Chief Executive Officer of PT Pindad Abraham Mose, as well as Minister of Education, Culture, Research and Technology Nadiem Anwar Makarim who is also the accompanying minister.

The company is a major supplier of armaments and ammunition for the Indonesian National Armed Forces and other uniformed bodies to support Indonesia’s defence and security capabilities.

PT Pindad also carries out development, engineering and fabrication activities, as well as maintenance, among others. The facility here covers an area of 66 hectares, with the largest facility in Malang, in East Java, covering an area of 166 hectares