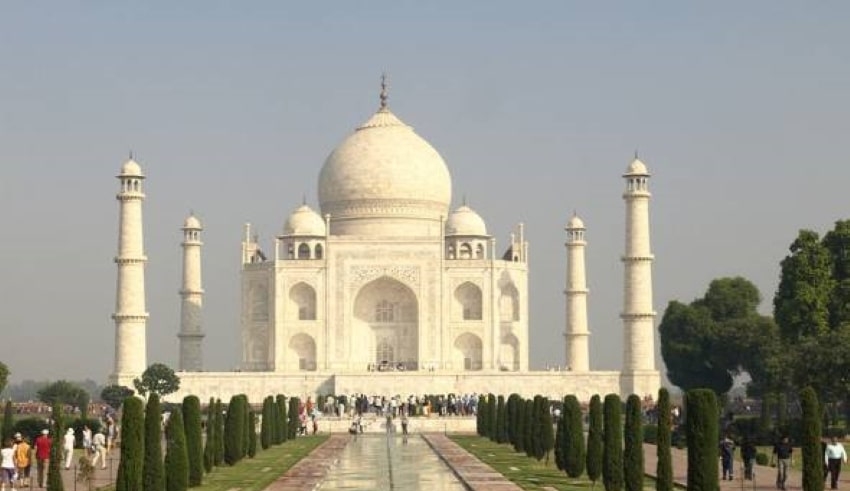 India is to open its doors to fully vaccinated foreigners from all over the world including from Malaysia beginning Monday (November 15), with no quarantine requirement imposed on those arriving in Indian destinations at the moment.
(C) astroawani

Malaysia – India is to open its doors to fully vaccinated foreigners from all over the world including from Malaysia beginning Monday (November 15), with no quarantine requirement imposed on those arriving in Indian destinations at the moment.

Indian High Commissioner to Malaysia BN Reddy told Bernama travellers to India need only undergo a pre-arrival test for Covid-19 at their home country, 72 hours prior to departure.

Travellers from low risk countries will be allowed to leave their destination airport and shall self-monitor their health for 14 days and follow strict standard operating protocols.

“Moreover, the Indian government will be issuing free tourist visa for the first 500,000 foreign visitors to the country, to help kick start the tourism sector in the republic,” said Reddy to Bernama after attending the India Tourism Promotion Event here yesterday.

Reddy also said that the IVS Global India Visa Centre in Kuala Lumpur will be operational starting Monday, with the interest shown by Malaysians applying Indian visas growing up to 150 per cent in the last three weeks.

Commenting further, Reddy said to date, there were 96 countries that have agreements with India for mutual recognition of vaccination certificates, adding that the Indian government is still awaiting for a positive feedback from Malaysia concerning the matter.

“Both governments (Malaysia and India) are also having discussions in terms of creating a kind of air bubble which both countries can agree on operating some defined aircraft to carry the passengers,” he said.

He congratulated the Malaysian government for successfully vaccinating 95 per cent of its adult population to date,

Reddy also welcomed the National Recovery Council (MPN) chairman Tan Sri Muhyiddin Yassin’s proposal to the Malaysian government that the country’s borders should be opened to foreigners by Jan 1 at the latest.

“During the pre Covid-19 days, some 700,000 Indian nationals visited Malaysia, the top 10 inbound tourists to Malaysia and being the top five spenders in the country,” said Reddy pointing to the people-to-people exchanges between India and Malaysia which is at the heart of both countries’ diplomatic relationship.

The Indian government’s decision to list Malaysia among the countries of not posing risk for Covid-19 transmission, is expected to further facilitate and ease travel between both countries, Earlier, the Indian government had announced that tourist visas would be available to foreigners arriving by charter flights from October 15 and to those arriving on regular commercial flights from November 15.