The Asian Affairs > Malaysia > In Malaysia, more than 90% of foreign workers have not provided regulatory-compliant housing 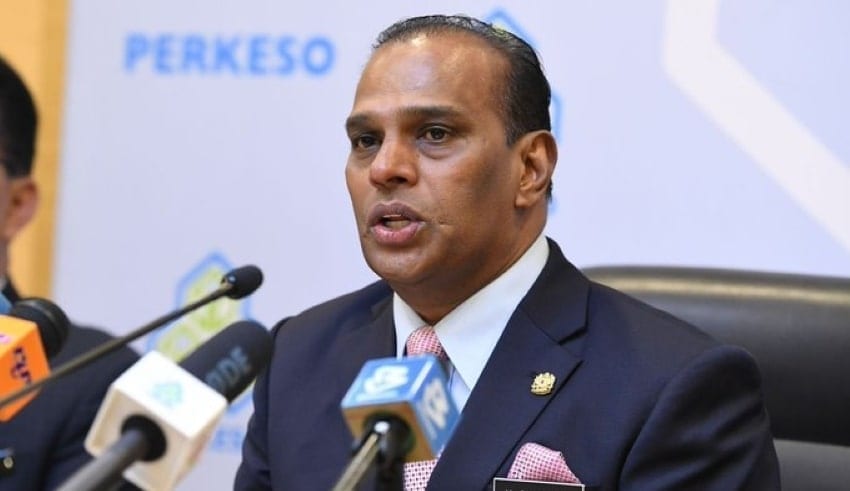 Saravanan said only 143,587 foreign workers, or 8.83 percent of the 1.6 million foreign workers in Malaysia as of Oct 31, had received applications for accommodation certificates from the government.
(C) Capitalpostmy / Twitter

KUALA LUMPUR: Accommodation that complies with the provisions of the Workers’ Minimum Standards of Housing and Amenities Act 1990 or Act 446 is not provided to about 91.1 percent or 1.4 million foreign workers in Malaysia, said Malaysian Minister of Human Resources M Saravanan on Thursday (Dec 3).

He added that only 143,587 foreign workers, or 8.83 percent of the 1.6 million foreign workers in Malaysia as of Oct 31, had received applications for accommodation certificates from the government.

Saravanan, who spoke to reporters at a press conference on Thursday, said This situation clearly shows that employers and providers of centralized accommodation for 1.4 million foreign workers in Malaysia still do not apply for a certificate from the Department of Manpower Peninsular Malaysia (JTKSM).

Saravanan said enforcement would be carried out and action against errant employers would also be taken.

Since the) enforcement of Act 446 last Sep 1, 1, 1,850 inspections were carried out by JKTSM involving 1,813 employers and 37 centralized providers of accommodation throughout the Labuan Peninsula and Federal Territory.’

Ismail Sabri, who is also chairman of the Foreign Workers Cabinet Committee, said the accommodation certificate would be a prerequisite for employers planning to hire new foreign workers as of 1 July 2021.

The employer must obtain a certificate from the Ministry of Human Resources to enable the Malaysian Immigration Department to issue a visa before the employer makes an application to bring in foreign workers.

“This means that employers are required to make available accommodation that complies with Act 4467 before foreign workers arrive in the country. Otherwise, foreign workers are (considered) illegal immigrants,” said Ismail Sabri.

Many thanks for being the lecturer on this subject. I enjoyed
your current article quite definitely and most of all enjoyed
the way you handled the issues I thought to be controversial.
You happen to be always rather kind towards readers much like me
and assist me to in my living. Thank you.