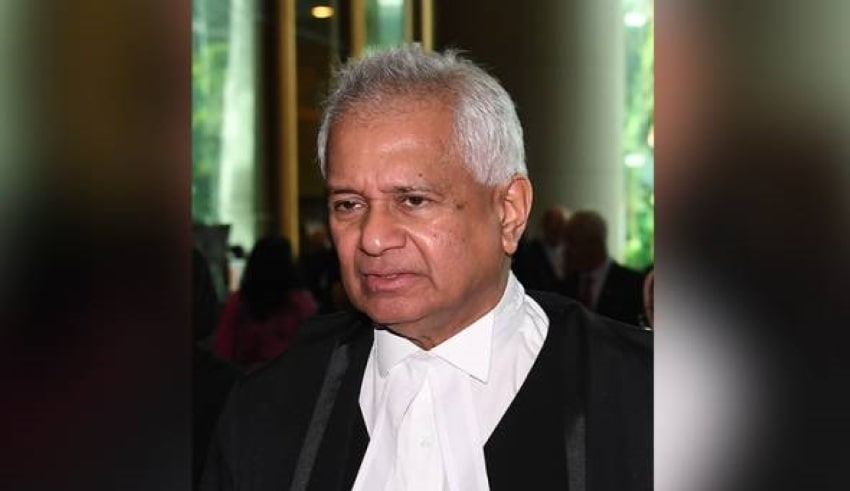 This was one among many issues addressed and agreed upon at the UMNO Supreme Council meeting, which was also attended by Prime Minister and party vice-president Datuk Seri Ismail Sabri Yaakob.

Thomas made these assertions in his book My Story: Justice in the Wilderness which was released earlier this year.

Apart from the RCI call, UMNO president Datuk Seri Ahmad Zahid Hamidi stated the party urged the government to maintain the ‘Malaysian Family’ brand and refer to itself as the Malaysian Administration, rather than the Perikatan Nasional government.

This is because this administration is a loose political collaboration between Barisan Nasional (UMNO, MCA, MIC, and PBRS), Perikatan Nasional (PPBM, PAS, and STAR), GPS, and PBS, Ahmad Zahid said in a statement released after the meeting.

He said that UMNO is completely supportive of Ismail Sabri’s nomination as Prime Minister and would work with him to ensure the government’s administration runs smoothly.

According to him, the new government’s first priority must be to address the (Covid-19) crisis and also to improve the vaccination process in order to acquire herd immunity and therefore decrease the likelihood of fatalities.

As part of its institutional reform efforts, Ahmad Zahid said Umno must also be a leader in a number of other areas, such as the creation of a more efficient Parliament and transparent and clean administration, as well as political funding, anti-hopping legislation, and political interference in various institutions that uphold the rule of law. After Ismail Sabri was sworn in as the country’s ninth prime minister on August 21, the Supreme Council met for the first time at 8.30 p.m. The meeting was the first to be conducted since then.