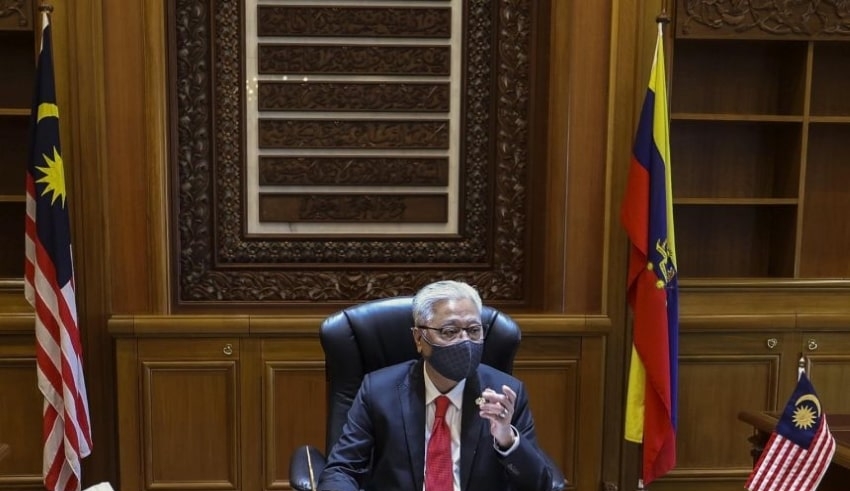 The Bera MP was given an appointment with Sultan Abdullah at Istana Abdulaziz in Kuantan, Pahang, but the purpose was not disclosed despite media reports that it would concern the composition of the next Cabinet.

According to the statement released by Istana Negara on its official Facebook page, during the one-hour 30-minute audience session that began at 11 in the morning, His Majesty accepted Datuk Seri Ismail Sabri Yaakob’s presentation of the list of new Cabinet members following his appointment as the ninth Prime Minister on August 21, 2021.

The royal statement did not specify if an announcement would be made later.

Since the other day, many political watchers have speculated that the prime minister would have presented his cabinet to the King at that time.

However, according to The Star, an anonymous palace insider said that the audience had been postponed until yesterday since the King was in Kuantan and not at Istana Negara.

Ismail was appointed prime minister on August 20 after the previous Perikatan Nasional coalition government collapsed just 17 months after seizing power from the Pakatan Harapan coalition, which had held power for 22 months. Sultan Abdullah had called for a new government that would cut across party lines prior to announcing Ismail’s appointment as prime minister on August 20.

Despite pressure to form a Cabinet as soon as possible, Ismail Sabri has been unable to do so since the nation has been battling Covid-19 outbreaks that have reached 20,000 cases per day and taken a severe toll on the economy as a result of the increasing death toll and extended lockdowns. Moreover, according to The Star, there is pressure on Ismail Sabri to create a cabinet by August 31 since the nation has never celebrated Merdeka without a functioning administration in place.