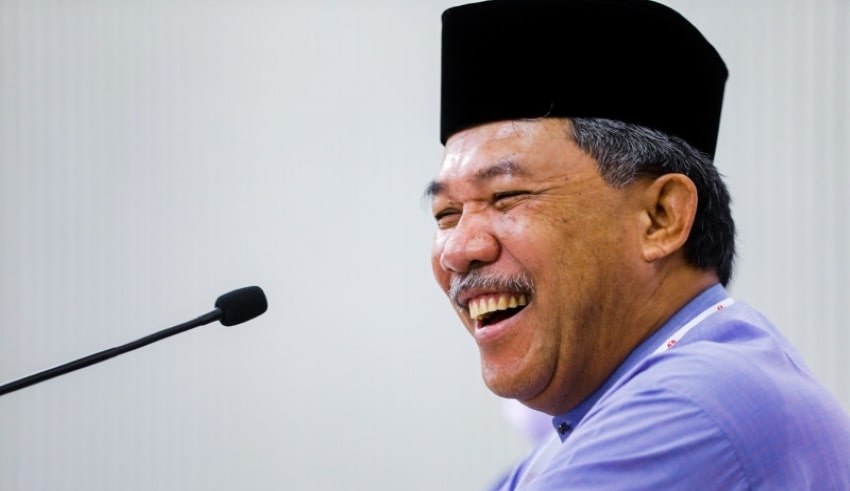 UMNO and PAS have reached a 70% decision on seat allocation for the 15th General Election (GE15), according to UMNO vice president Datuk Seri Mohamad Hasan.

He said that it was agreed at many prior Muafakat Nasional (MN) meetings that any party that had previously won a seat would contest the constituency in GE15.

According to him, each time they gathered for a meeting, they review their preparations for GE15, as well as decided on the seat distribution committee at the MN level.

He added that UMNO and PAS have met numerous times and reached an agreement on almost 70% of seat allocation. He said that the seats that UMNO won are theirs; the seats that PAS gained are PAS’s. The formula remains unchanged and that there is no reason for them to alter or abandon the already agreed upon formula.

He made the remarks to media after the start of the 14th Negri Sembilan State Legislative Assembly’s First Meeting of the Fourth Term.

Muhammad, who is also the Rantau assemblyman, said that the MN meeting would take place soon, after being postponed many times owing to the movement restriction order’s execution (MCO).

Meanwhile, he said that no controversy had emerged over his absence from the newly announced Cabinet lineup led by Prime Minister Datuk Seri Ismail Sabri Yaakob.

He said that being a minister during the Covid-19 crisis was not an easy job and that he would continue to support the present administration.

“I wish them the best of wishes; the immediate priority is to continue working on the Covid-19 pandemic issue and the economy. There is no longer time for procrastination. I wish the newly appointed ministers well in their responsibilities. This Cabinet has much wisdom, and it is not easy to serve as a minister at a time of crisis. As the party’s second in command, I will support the government,” he said. He also believed that prior to this, pressure from plenty of parties to include him in the Cabinet lineup was just a recommendation from the relevant parties.