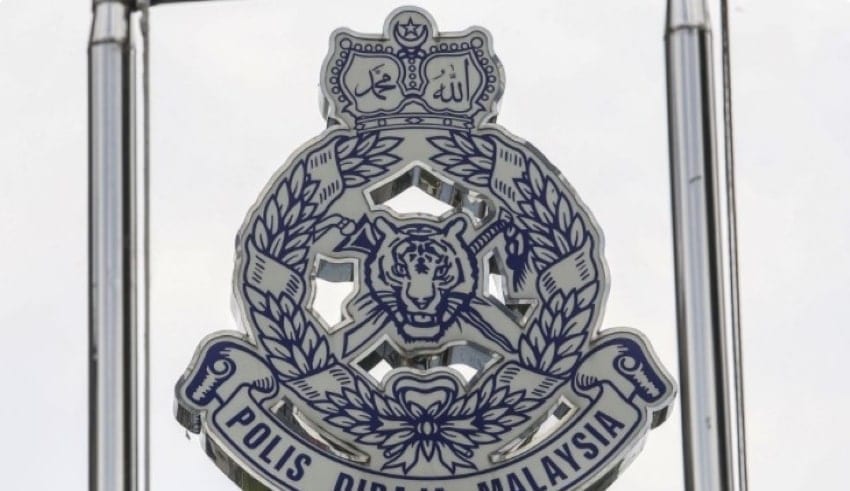 A businessman with the title of Datuk Seri was among 32 individuals arrested at an entertainment center at the Gemilang Business Center, at Friday midnight for violating standard operating procedures (SOP) during the conditional movement control order (CMCO).

CMCO to be extended to Jan 14 in Selangor, KL, and Sabah

He added that among those arrested during the operation is a Bangladeshi man who was an employee at the premises and a Vietnamese woman who followed her boyfriend. According to him, the two foreigners were detained because they did not have travel documents

The 60-year-old Datuk Seri was arrested along with 17 other individuals while celebrating a woman’s birthday.

Apart from the man with the title of Datuk Seri, the police also arrested a man who worked as a cowherd with his wife who was five months pregnant.

According to him, the operation carried out by a police team from the Criminal Investigation Division of the SPT District Police Headquarters also detained a couple in a separate room at the same entertainment center.

He said that they were detained in a separate room while entertaining at the entertainment center which provides karaoke rooms for visitors to entertain as well as hold birthday celebrations.

Assistant Commissioner Shafee Abd Samad then said all those detained were taken to the SPT District Police Headquarters to be compounded for violating the PKPB and standard operating procedures (SOP).

The detained were found not to have registered the MySejahtera application apart from being found to have violated SOP Perintah Kawalan Pergerakan Bersyarat (PKPB). “The police will always conduct operations from time to time to ensure that all parties comply with the PKPB which is being implemented to curb the spread of Covid-19,” he said.