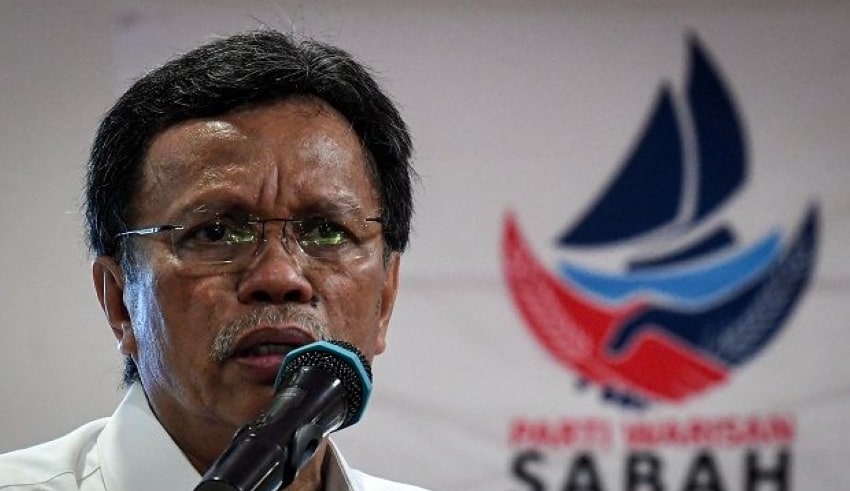 Malaysia – With the inauguration of the party’s national branch, Parti Warisan has arrived in Peninsular Malaysia. President Datuk Seri Shafie Apdal said he wanted to bring Malaysia’s most valuable asset, its people, back in the spotlight, free of prejudices on race and religion.

Many people, according to Shafie, have utilized Malaysia’s diversity to divide the country.

Shafie noted at the recent launch that although other Asian countries were hit by the Covid-19 outbreak at the same time as Malaysia, the latter is still entrenched in a health and economic catastrophe, even as other countries have started to recover.

The reason behind this, according to the former minister, was that Malaysian politicians were preoccupied with power struggles.

Shafie also expressed his displeasure with the rejection of suggested revisions to the Prevention and Control of Infectious Diseases Act, which he described as excessive and senseless.

According to Shafie, Malaysia was founded when all races came together, not because one individual attempted everything to become prime minister.

Malaysia, according to Shafie, is now confronted with a slew of artificial and absurd constraints.

“Our focus has shifted away from critical issues to issues like religion and ethnicity, to the point that the Timah whisky has become a national issue.”

“That is why I believe that a country founded on race and religion would not serve us but rather divide us.”

“We must be reasonable and fair, with no discrimination.  How will we be able to compete with other countries if we do this?” He asked.

Furthermore, Shafie claims that many educated Malaysians have fled the country because of discrimination based on race or religion.

According to him, this would make it difficult for the nation to recruit human talent.

“As a result, we’re going nationwide to offer the people the choice to alter the way we run the country and make it more inclusive and fair,” he continued.