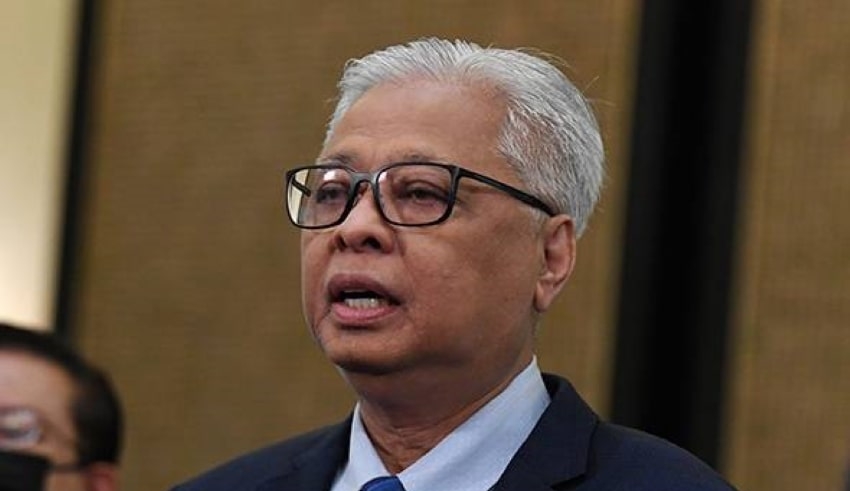 Prime Minister Datuk Seri Ismai lSabri Yaakob has promised that justice would be delivered in the murder of security guard S. Thava Sagayam, who was killed while on duty
(C) astroawani.

Prime Minister Datuk Seri Ismai lSabri Yaakob has promised that justice would be delivered in the murder of security guard S. Thava Sagayam, who was killed while on duty.

He said that no one was above the law and expressed gratitude to DAP MP M. Kulasegaran for helping the late Thava’s widow with her financial needs.

“I am shocked and disgusted by this event, which has taken place. Nobody is exempt from the rule of law. Justice must and will be allowed to run its course. “Thank you, YB, for your concern,” Ismail Sabri wrote on Twitter.

In Malaysia, more than 90% of foreign workers have not provided regulatory-compliant housing

Earlier, E. Philomena, 59, expressed her appreciation after collecting a total of RM14,737 and a lifetime pension from the Social Security Organization (Socso) for her husband’s death in December from head injuries sustained after an attack while on duty as a security guard.

Thava, who worked as a condominium security guard in this building, was allegedly assaulted by a guest after denying his assailant access to the condo swimming pool in December.

Widely circulated video footage of the incident shows a guy angrily approaching the guard, raising his fists and pointing fingers before smashing a table on the officer, who collapsed to the floor.

While a young child stands nearby, the assaulter can be seen walking around the unmoving guard.

After raising the victim’s head and seeing what underneath is, the attacker flees the scene.

The case was originally investigated under Section 335 of the Penal Code, with the suspect charged in Ipoh Magistrates’ Court on 6 January. On September 9, this matter is set to be discussed.

However, Perak police chief Mior Faridalathrash Wahid said that on the day of the man’s death (August 27), the case was categorized as murder under Section 302 of the Penal Code, which carries a mandatory death sentence upon conviction.