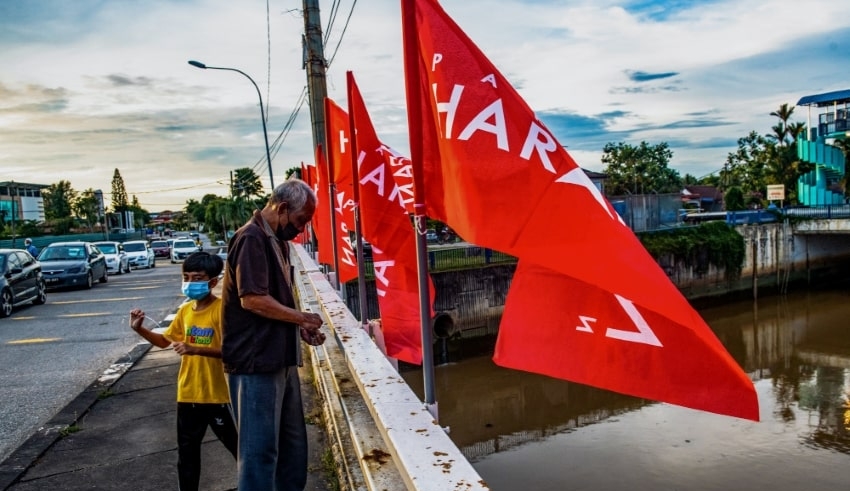 Adly noted in a recent interview with a news site that the choice was not without controversy and that PH leaders had faced intense internal backlash as well.

According to Adly, he cannot dispute that Idris has state administration expertise that Melaka may benefit from. And so it was with Nor Azman, who, like him, has experience and strength.

“Harapan may use their resources to propel Melaka ahead,” he added.

He has also expressed his view that the most critical aspect is determining how the coalition was established and the extent to which its objectives can be supported.

From 2013 until 2018, Datuk Seri Idris Haron served as the Chief Minister of Melaka. Adly succeeded him when PH came to power in GE14 and remained in power until the party’s demise early last year.

Datuk Nor Azman Hassan was a former executive councillor of Melaka state. Both he and Idris were among the four assemblymen who pulled support for Umno’s Datuk Seri Sulaiman Md Ali last year, precipitating the state government’s collapse and necessitating the November 20 election, despite the country’s ongoing struggle with Covid-19.

Adly, on the other hand, compared the decision to welcome Idris and Nor Azman to the moment PH accepted Tun Dr Mahathir Mohamad and Bersatu ahead to the 2014 General Election, stating that it was founded on the notion that the whole is greater than the sum of its parts.

He said that this was also the foundation for their selection of all 28 candidates for the state election; they come from diverse backgrounds and contribute expertise that will assist Melaka achieve greatness.

“Of course, it’s not simple, given that we’re bringing in fresh individuals with Umno backgrounds. It was likewise not simple when Harapan welcomed Mahathir.

“However, we looked at various other factors that influenced our conclusion. For one thing, they have been expelled from Umno, and so no longer possess the party’s foundations. This is one of the factors we consider throughout our examination.

“We feel that we are capable of cooperating. It would not be simple at first, but if they can embrace Harapan’s culture, our ideas, and promote good administration while also working for the rakyat, I think Harapan will triumph in this election,” he said.