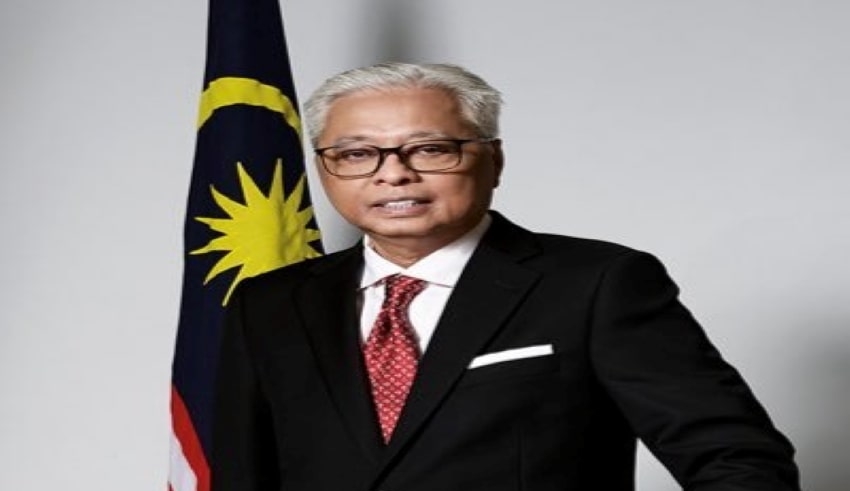 He went on to say that the idea and philosophy of Keluarga Malaysia were embraced because it is more inclusive in nature, transcending religious, racial, and cultural borders, and including people of all ages, from children to elderly citizens.

“The notion is a national ambition inspired by the prime minister to reach the developed and high-income country status that every Malaysian desires.”

“Many programs and initiatives have been and will be implemented under the Keluarga Malaysia banner, and the effectiveness of their implementation will be evaluated using Key Performance Indicators (KPIs) by the people who will be getting the benefits of these programs,” he added.

The Keluarga Malaysia movement, according to Abd Latiff, has its own individual identity and does not copy any notion of Impian Malaysia, which is now being developed by DAP.

Abd Latiff did not clearly describe the notion of Keluarga Malaysia; nonetheless, the Keluarga Malaysia pamphlet listed three traits — inclusiveness, common ground, and contentment — as well as 20 enrichment of values as the foundation of the movement’s mission.

As defined on the Impian Malaysia official website, the notion supported the values of “Malaysian Malaysia” – a Malaysia that is open to all people, regardless of their gender, age, color, or religious affiliation.

It is stated in the definition that they think, through promoting volunteering and community engagement, a feeling of togetherness and solidarity among Malaysians, as well as inculcating a spirit of nation-building among Malaysians, particularly among the younger generation can be promoted.