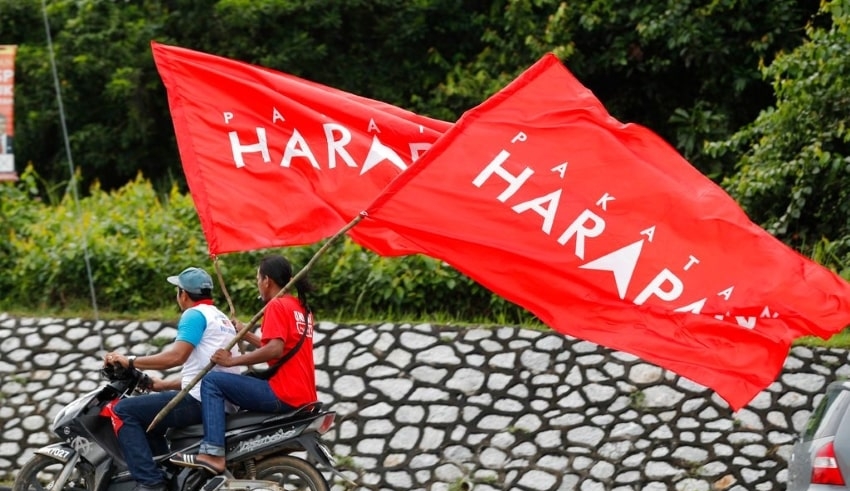 Malaysia – The Pakatan Harapan (PH) presidential council has finalised seat composition for the upcoming Melaka state election where eight seats will be contested by DAP, nine by Amanah and 11 by PKR.

In a press conference today, PH chairman Datuk Seri Anwar Ibrahim also announced the future composition of Parliamentary seats for the coalition in the state, where two seats will be contested by PKR, DAP and Amanah respectively.

Anwar explained that DAP will contest in Alor Gajah parliamentary seat again as it has been their traditional seat although the party conceded to Bersatu in the last general election.

All PH component parties have also unanimously agreed to contest under the coalition’s symbol in the coming polls, said Anwar.

“So for Melaka, this is such a good beginning as we have decided for state seats and parliamentary seats,” he said in a press conference along with Amanah president Mohamad Sabu and DAP Secretary Lim Guan Eng.

When asked if Syed Saddiq Syed Abdul Rahman’s Muda is likely to contest under the PH banner, Anwar stated that there have been discussions with the new party however he declined to elaborate further.

“We had a few discussions, still ongoing,’’ he said briefly.

The Election Commission (EC) has set November 20 as polling day for the Melaka state election.

Nomination day is November 8 and early polling will be held on November 16.

Ahead of the tabling of Budget 2022, Opposition Leader Datuk Seri Anwar Ibrahim has reiterated Pakatan Harapan’s (PH) rejection of “off-budget” projects or expenditure that lack transparency.

To illustrate his point, the Port Dickson MP cited several projects, such as the nationwide 5G rollout and attempts to privatise the Sultan Abdul Aziz Shah Airport in Subang.

He expressed his concern that the process and justification for the cost for these projects were not explicitly made known to the public. 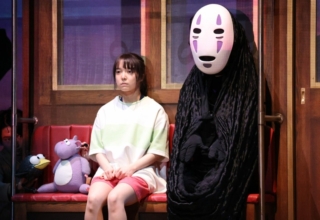