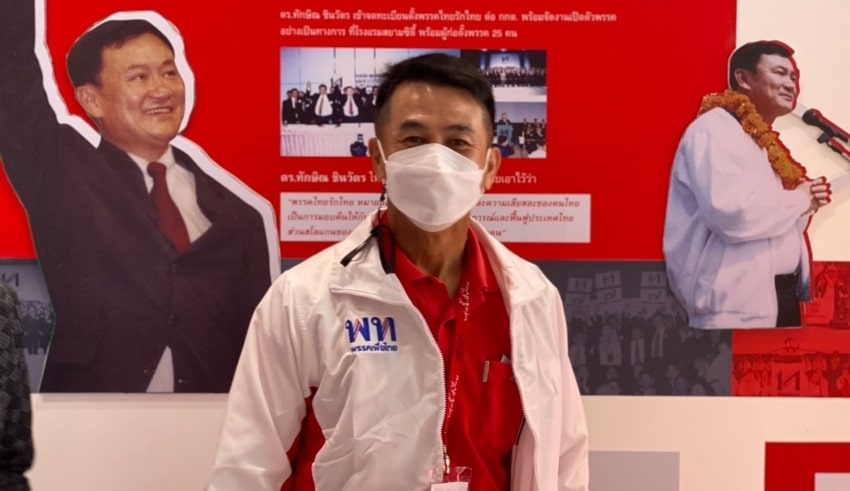 Opposition plans to seek a general debate to grill the government over its handling of national affairs ranging from soaring oil prices to falling crop prices and to reopening of the country amid the Covid-19 pandemic.
(C) bangkokpost

Thailand – The opposition plans to seek a general debate to grill the government over its handling of national affairs ranging from soaring oil prices to falling crop prices and to reopening of the country amid the Covid-19 pandemic.

In view of this, the newly appointed Pheu Thai leader Cholnan Srikaew said the opposition parties are gathering pressing issues faced by Thai people for its planned general debate to be sought under Section 152 of the constitution.

He said a motion for the debate, which will proceed without a vote, will be submitted to the House Speaker as soon as possible — late this month or early December. Dr Cholnan, also the opposition leader, said the government also faces a stability issue and Prime Minister Prayut Chan-o-cha’s maximum, eight-year tenure as the premier will also be raised during the debate.

Along with this, Critics of the government argue that Gen Prayut will have served the maximum term by August next year as he assumed office following the 2014 coup and that to stay on longer and run in a second election would violate the constitution.

A Surprising Move of Midas To Supreme Court

The government MPs attend House sittings after several MPs reportedly missed the sessions on Wednesday and no cabinet ministers showed up on Thursday to answer MPs’ questions.

Mr Nirote replaces Wirach Ratanasate who is suspended from parliamentary duty after the Supreme Court’s Criminal Division for Holders of Political Positions agreed to hear a corruption case involving the construction of a futsal pitch in Nakhon Ratchasima, in which he is implicated.

Morever, Mr Nirote shared that the absence of cabinet ministers at the meeting on Thursday was due to a “technical error.“