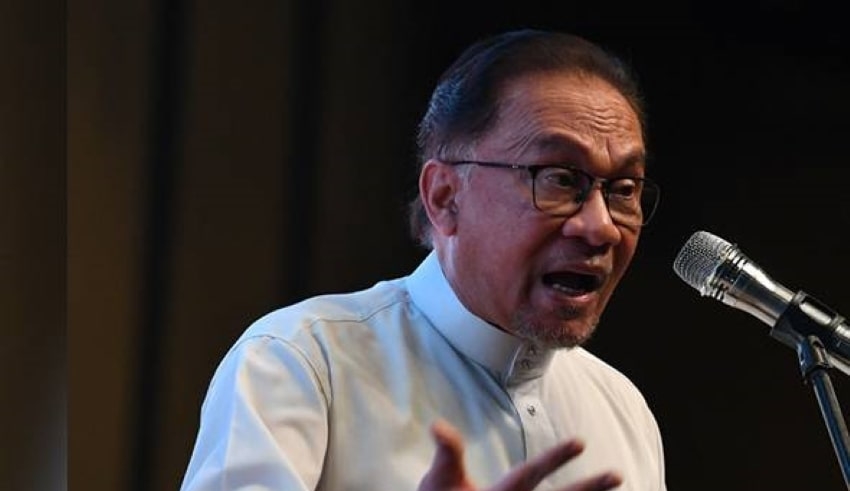 Malaysia – Khairy Jamaluddin Abu Bakar’s remarks during the 2008 campaign for the 12th Malaysian General Election was in reference to the merger or collaboration amongst the opposition parties, not to Datuk Seri Anwar Ibrahim’s sodomy issue, the Court of Appeal hears.

An attorney for Khairy stated in a statement that the speech makes use of metaphorical humor to convey the point that the opposition coalition is only a union of convenience.

According to the appellant’s testimony, he did not imply any of the sexual connotations asserted in Anwar’s lawsuit.

“My client had brought up the subject of political parties,” he said.

According to Muhammad Shafee, the act of sodomizing political parties is impossible. He said this via teleconference from New York while adding that Khairy’s appeal against the High Court‘s judgment that authorized Anwar’s defamation action was spoken in a figurative context.

On October 25, the Kuala Lumpur High Court granted Muhammad Shafee’s application for the temporary release of his impounded passport in order for him to travel to New York to manage his son’s higher education.

The counsel further claimed that the appellant was referring to a merger or collaboration of the opposition parties, especially the PAS, PKR, and DAP, for the sole purpose of the election.

According to him, Khairy was trying to compare such a setup to a marriage of convenience or contractual marriage, which is not intended to last and is arranged just for a certain short-term transitory reason.

“The context in which these expressions were mentioned was that political parties in the opposition come together but do not remain united, whereas the Barisan Nasional and its affiliated parties remain united.”

“My client spoke in terms of kahwin mutaah, which is akin to a temporary or contractual marriage, and it was linked to the opposition parties and the way they acted,” Muhammad Shafee explained.

The hearing, which was held virtually before a three-judge panel composed of Datuk Lee Swee Seng, Datuk Darryl Goon Siew Chye, and Datuk Ghazali Cha, will resume on January 17 of next year.