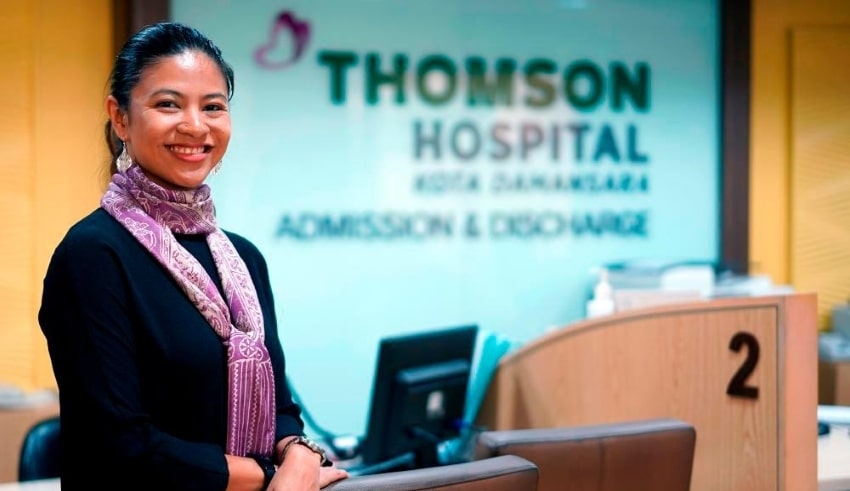 Nadiah Wan, the group CEO and executive director of TMC Life Sciences (TMCLS), is most well known by her shorter name.

According to Forbes Asia, the ranking, which rates the top 20 female business executives in Asia, focuses on individuals who have adapted and flourished in the face of the Covid-19 outbreak.

“This year’s listees have leading positions in areas ranging from finance and private equity to manufacturing, healthcare, and technology. Despite the continuing Covid-19 crisis, all of them have achieved new goals and, in many instances, grown their enterprises.

“These 20 women, ranging in age from 30 to 70, from around the Asia-Pacific region illustrate that gender and age are no barriers to achievement,” Forbes Asia said in a statement unveiling the 2021 list.

It went on to say that all of the women featured this year are newbies to the list and were chosen for their accomplishments in managing either a large revenue firm or a startup valued at more than US$100 million (RM414.9 million).

Filipino EXO-L’s: Get ready for a New Side of Baekhyun for his upcoming Second Solo Album

Nadiah, 37, was recognized for her work as CEO of the TMCLS flagship in Malaysia, where she established a Covid-19 task force and built a mobile app that provides remote end-to-end patient care from visits, screening, and evaluations to rehab services and medicine delivery.

According to Forbes Asia, despite the Covid-19 pandemic’s impact on Malaysia’s medical tourism business, TMCLS achieved sales of RM201 million, a 6% increase, for the fiscal year that ended in June.

It also added that profit after tax was RM20 million, up 86% year on year, owing mostly to a deferred tax liability.