The Asian Affairs > Entertainment > Filipino EXO-L’s: Get ready for a New Side of Baekhyun for his upcoming Second Solo Album 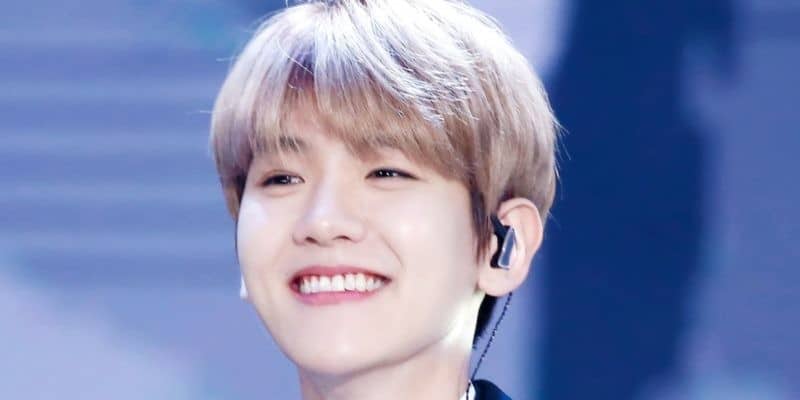 Filipinos are known for being a big fan of Korean Entertainment. One of their favorite is the nfluencial and most popular group is EXO. It’s a South Korean– Chinese boy band with nine members: Xiumin, Suho, Lay, Baekhyun, Chen, Chanyeol, D.O., Kai and Sehun. SM Entertainment formed the band in 2011, and debuted in 2012.

Their music incorporates genres like pop, hip-hop, and R&B along with genres like house, trap, and synth-pop in electronic dance music. Exo releases and performs the Korean, Mandarin, and Japanese music. From 2014 to 2018, the band ranked as one of the top five most influential celebrities on the Forbes Korea Power Celebrity list every year, and was named by media outlets “the biggest boy band in the world” and “K-pop kings.” which as the reason that this group conquered the hearts of Filipino fans.

In fact, Last April 8, they celebrated their 8th Debut Anniversary. This made way for fans to celebrate it and look forward for upcoming solo and group activities of EXO.  Although this year, the band sets their hiatus due to the members solo activities and military trainings. Even so, one of their members, Baekhyun is excited to reveal his fresh side as he assure the fans of his second solo album.

As he graced W Korea’s cover, and discussed his plans for his second solo album. He was asked if it’s going to be affected by the current pandemic situation, he stated that while he is not going to be able to do various activities as planned, as it’s tough times for everyone and there are a lot of people working hard too, the album still has many aspects to be processed and it’s going to be showing a different side compared to the previous solo album.

Filipino EXO-Ls have yet another reason to be proud of the fandom! Baekhyun stated that filipino fans are passionate which made the Philippines one of the most memorable stops they have ever had.  In fact, during the EXO’rDium Dot press conference in Seoul, the encore concert that marked the end of the third EXO concert tour, the members were asked which aspect of their concert the fans liked the most. Chanyeol answered with his most memorable stop in the first place, Taiwan. Afterwards Xiumin mentioned Thailand because of their collaboration with Yoo Jaesuk. Finally, Baekhyun responded to Mexico and the Philippines by saying the Philippine stop was very passionate and the atmosphere fiery.

Through this new update from Baekhyun, Filipino EXO-Ls will surely look forward and get excited for his album release on May.

In July 2019 Baekhyun released his first solo album called City Lights and one of the lead characters in Moon Lovers: Scarlet Heart Ryeo appeared in 2016 in the Korean and Philippine Drama.