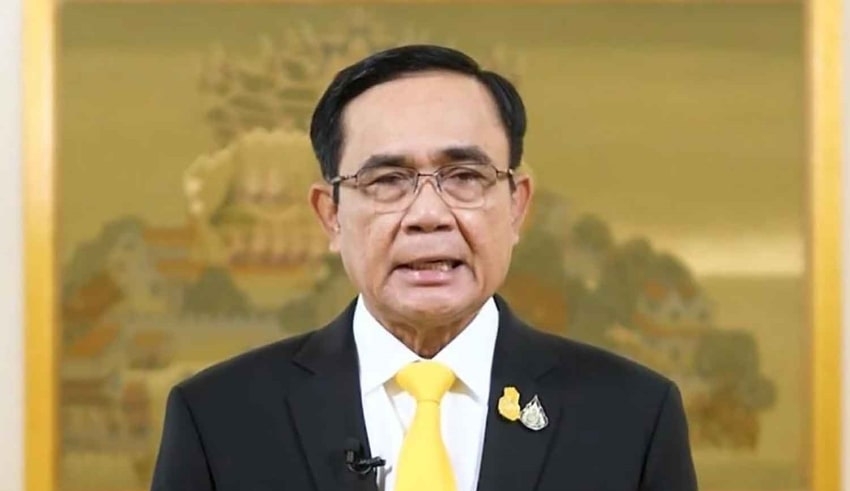 Thailand – The decision Palang Pracharath Party (PPRP) has once more excused bits of gossip that Prime Minister Prayut Chan-o-cha would join a recently framed party in the following political race.

Indeed, the PM just has one party to be with. The question continues if he will set up another party? This is what Deputy Prime Minister Prawit Wongsuwon, additionally the PPRP pioneer shared when tested with regards to reports that Gen Prayut might be wanting to abandon to another party that is being ready for him. This isn’t whenever the PPRP first has needed to excuse such bits of hearsay.

The party has since declared it would completely uphold Gen Prayut to return as state head after the following general political decision, anticipated at some point one year from now. I. view of this, Gen Prayut doesn’t host to apply for get-together enrollment as the PPRP is constantly dedicated to supporting him.

Along with this, Seksakol Atthawong, an associate clergyman at the Prime Minister’s Office, highlighted discoveries from a new assessment of public sentiment that demonstrated that Gen Prayut would win additional help from citizens if he somehow happened to set up another party.

Not only that, Nine out of 10 of the respondents said such a party should comprise of experienced lawmakers and have approaches that mirror the assessments of specialists in each area of society.

The survey was led by the Social Research and Development Institute of the Network of Thai Teacher Organizations from Nov 5-17 among 1,500 qualified electors cross country. In addition to this, Gen Prayut saw a high endorsement rating of 40.16% on whether or not he should return as head of the state after the following political race, while Democrat Party pioneer Deputy Prime Minister Jurin Laksanawisit had the help of 15.6% of the survey’s respondents.

Morever, Bhumjaithai Party pioneer Anutin Charnvirakul was upheld by 11.22% of the people who reacted while Khunying Sudarat Keyuraphan, administrator of the recently settled Thai Srang Thai Party, was upheld by 9.83%.