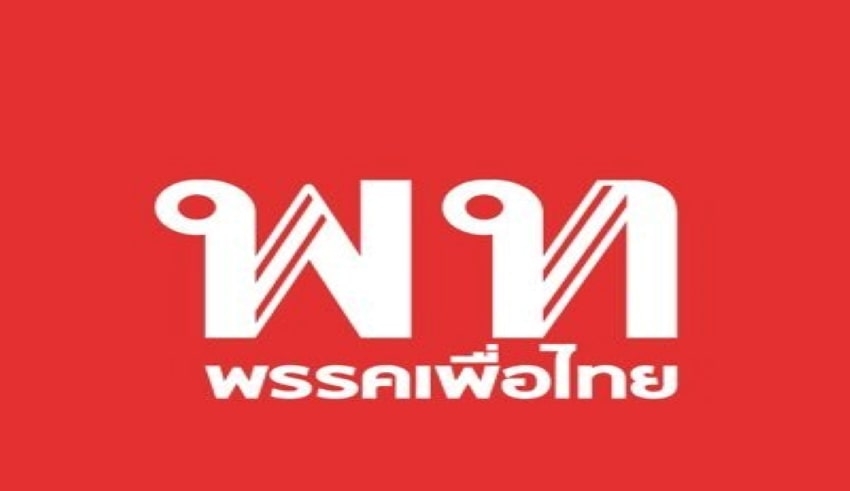 Pheu Thai Party is taking steps to get the Constitutional Court required after a few bureau clergymen neglected to make an appearance to a parliamentary request, asserting they had a more significant capacity to join in.
(C) PheuThaiParty / Twitter

Thailand – The Pheu Thai Party is taking steps to get the Constitutional Court required after a few bureau clergymen neglected to make an appearance to a parliamentary request, asserting they had a more significant capacity to join in.

The move followed an occurrence when most pastors including Deputy Prime Minister Jurin Laksanawisit decided to go to an extraordinary bureau meeting that was called one day after Prime Minister Prayut Chan-o-cha got back from an abroad outing.

In doing as such, they avoided a parliamentary meeting held for resistance groups to ask them inquiries. In view of this, Cholnan Srikaew, a Pheu Thai MP for Nan, deciphered the priests’ nonattendance from the House meeting as a purposeful ploy to try not to address questions.

He undermined to call a majority count if any clergymen neglect to appear in future, saying it is the obligation of government MPs to guarantee a majority, or probably the gathering would be dismissed. The segment 60 of the constitution just takes into account clergymen and other concerned gatherings to skirt a parliamentary gathering and concede addressing requests from the resistance in case they are allowed to do as such by a conventional bureau goal.

In view of this, Nirote Sunthornlekha, a Palang Pracharath Party (PPRP) MP for Nakhon Sawan, said in his ability as boss government whip that the pastors didn’t mean to avoid last week’s meeting.

With respect to what unfolded last Thursday, Mr Chuan said he had stopped a grumbling through Deputy Prime Minister Wissanu Krea-ngam saying such an episode ought not occur in light of the fact that the parliamentary meeting was booked long ahead of time.

Morever, The public authority ought to have arranged its timetable in like manner to try not to any contention dates.