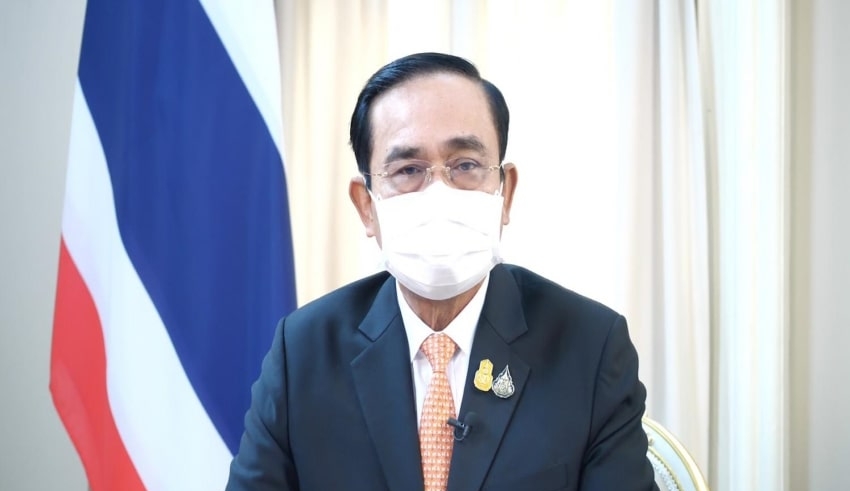 There’s still an issue of timing as karma hasn't been on the resistance's side and it very well may be debilitating the choices accessible to it in looking to unseat the executive and the public authority.
(C) bangkokpost

In its most recent move, the Pheu Thai drove resistance coalition in recording a request with the National Anti-Corruption Commission (NACC) against Prime Minister Prayut Chan-o-cha, Public Health Minister Anutin Charnvirakul and Agriculture Minister Chalermchai Sri-on blaming them for antibody blunder and unite.

The resistance has evidently figured that on the off chance that it can’t overcome the public authority in parliament, an enemy of unite body request may get the job done. A political source said the request looks more surface level than meaningful. In the event that the resistance introduced to the NACC a similar proof it did during the last no-certainty banter, the argument against Gen Prayut and the two pastors probably won’t hold a lot of water.

Likewise, NACC examinations are known to be a monotonous and drawn-out measure. The chances are that the case probably won’t make headway before the House is conceivably disintegrated at some point one year from now and a new political race called. The political and prevailing burdens which heaped on the public authority in the midst of the third Covid-19 episode among May and July have since blown over with new contaminations and every day fatalities proceeding with their descending winding.

In the city, against government fights have wound down. The quantities of dissent bunches have dwindled extraordinarily in the course of recent months with brutality, supposedly connected with the social events and from the Thulagas gathering of youthful, hardline meeting attendees much of the time conflicting with revolt police, just serving to quell them.

The residency question was allegedly put to Jade Donavanik, a previous counselor to the 2017 Constitution Drafting Committee, who affirmed that Gen Prayut has scarcely a year left, as per the letter of and soul of the constitution which expects to forestall entrenchment of force by any single PM.

The sanction banishes a person from staying in office for over eight years, whether or not four-year terms are served one after the other or not. It bars notwithstanding, a period during which a leader fills in as in guardian job.

The essence of the matter here, notwithstanding, has to do with when Gen Prayut formally became executive.

There are contrasting perspectives concerning when he started his term. They incorporate the day he – as top of the National Council for Peace and Order – was named PM in 2014 after the overthrow; when the current constitution was declared in 2017; or when he was confirmed as executive in 2019. Mr Jade refers to a condition in the contract which specifies that a leader’s residency looks back to the pre-declaration time frame, which means Gen Prayut’s term began way back during the NCPO period. It was supported by resistance whip Sutin Klungsang who kept up with the coalition was genuinely considering taking the residency matter up with the Constitutional Court.