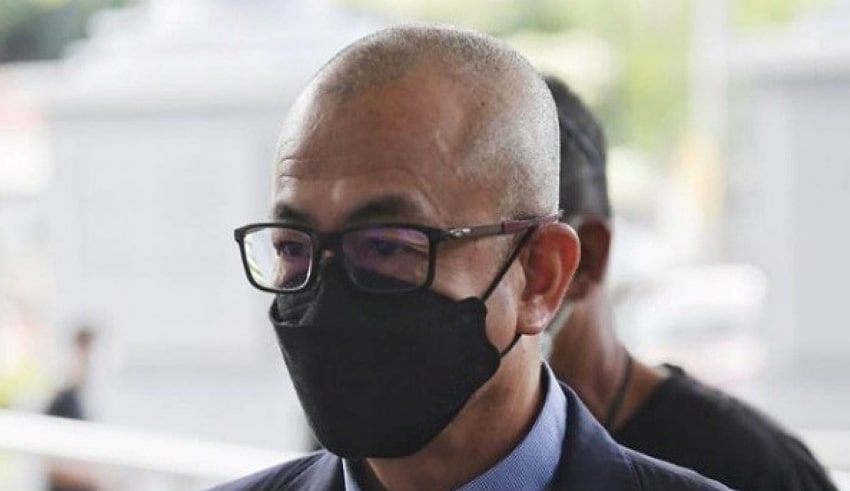 Rozman Isli has brought up his previous allegation that he was being investigated on a corruption charge because he refused to defect to the federal administration
(C) dailyexpress.

Malaysia – Labuan MP Datuk Rozman Isli has brought up his previous allegation that he was being investigated on a corruption charge because he refused to defect to the federal administration.

The MP from Parti Warisan Sabah stated that the legal action has been in the process for a period of time and that the charge finally came through after two previous efforts were postponed by the courts.

According to him, he believes that this allegation serves two purposes. One is to force him to quit Warisan and support the administration and the prime minister. As they investigated this issue, they offered him government posts and persuaded him in various ways throughout the past year and a half in order to add to the pressure.

He said in a statement that when he refused to bow to their demands and inducements, they accused him to destroy his image ahead of the next general elections.

According to Rozman, he is innocent and intends to take the case to trial without fear, seeing it as an opportunity to learn about the ways in which authority is misused.

He said that he has been subjected to power abuse.

“I’m not the chairman of the Labuan Port Authority board; I’m one of nine people on it. Members of the Transport and Federal Territories Ministries’ senior civil service will serve on the board.” He added.

As a result, Rozman claimed he had voted in favor of retaining the existing Labuan Liberty Ports operators, but they were passed over because majority of the board members preferred operators located in other locations.

“I sided with the majority when it came to the decision. This matter will be handled fairly, I have faith, and my name will be cleared very soon,” he added.

Three years ago, Rozman was accused of appointing a firm with ties to his father and sibling while serving as the deputy chairman of the Labuan Port Authority.

As stated in the document, Dermaga Merdeka Pelabuhan Labuan would be operated by the government contractor. Rozman is suspected of committing the offense on March 23, 2018, between 2:30 pm and 5:30 pm, in the TKSU conference room on level 9 of the Transport Ministry in Putrajaya. Charged under Section 23(1) of the MACC Act 2009, the offender faces up to 20 years in prison, as well as a fine of no less than five times the gratification amount, or RM10,000, whichever is higher.