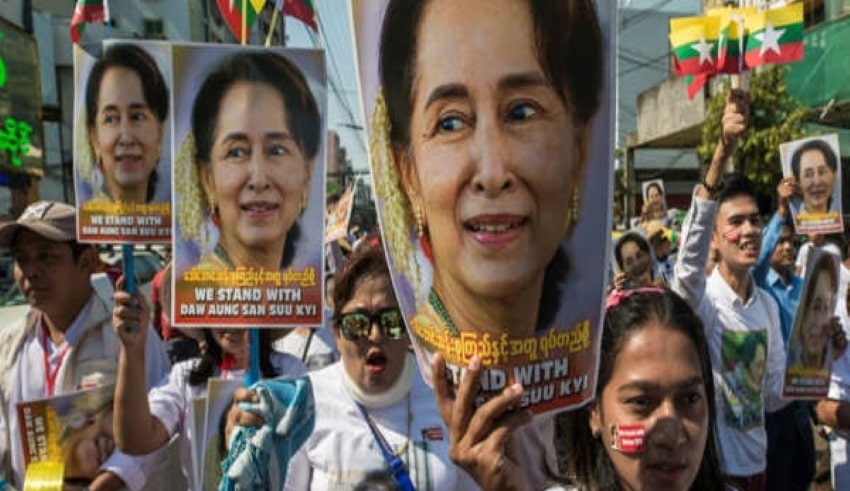 Myanmar – An ASEAN special envoy dedicated to promoting dialogue in Myanmar’s coup-torn nation is unlikely to be permitted to meet with deposed pro-democracy leader Aung San Suu Kyi, as stated by the country’s military regime.

According to a monitoring organization, more than 1,100 people have died in the post-coup violence in Myanmar, and the Association of South-East Asian Nations (ASEAN) has come under international pressure to assist in resolving the situation.

Erywan Yusof, Brunei’s Second Foreign Minister, who was appointed to be the ASEAN’s envoy to Myanmar in August after protracted negotiations, has demanded free access to all parties during his visit.

A Call For A Fresh Start In Logistic System

A Call for Furniture Industry To Advance in Innovation

However, it has been stated by the junta spokesperson that it would not be possible to give permission to have contact with individuals who are under trial.

“We would enable meetings with official organizations,” spokesperson Zaw Min Tun said, without specifying when Myanmar would grant the envoy permission to visit.

In the meanwhile, the 76-year-old ousted democratic leader Suu Kyi, is facing a slew of accusations, including flouting coronavirus restrictions during elections in which her party was victorious by a landslide last year, illegally importing walkie talkies, and inciting sedition.

A conviction on all counts may result in her spending decades in jail.

Earlier this week, her attorneys said that the Nobel winner had not yet received any meeting requests from local or international organizations.

According to political expert Mg Mg Soe, there would be no outcome if Suu Kyi does not engage with the international community.

Additionally, only after listening to both parties can they go on to the next stage of how they may continue in their negotiations. Min Aung Hlaing, the head of the Junta, has pledged to conduct elections and remove the rule of emergency by August 2023, extending a deadline set soon after the coup.