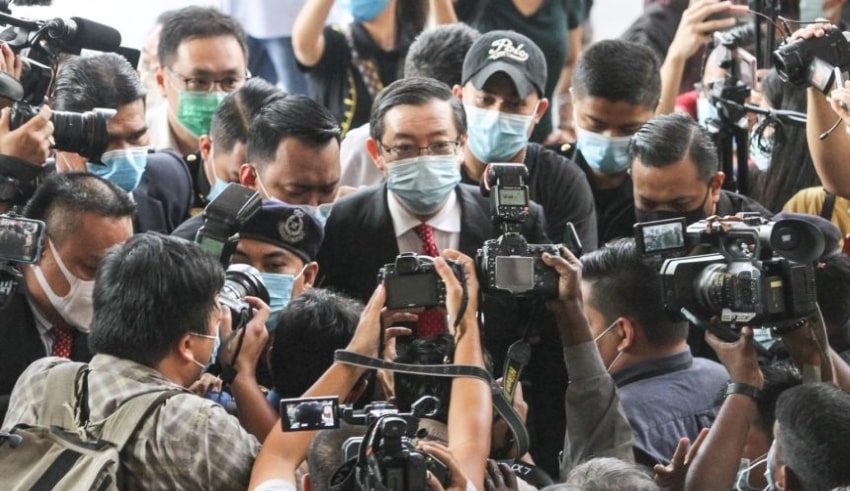 The Bagan MP questioned the MACC about the recent flurry of criminal proceedings against opposition MPs and the absence of legal action against government supporters.

Lim criticized the MACC and the Attorney General’s Chambers of prosecuting only individuals who oppose the government or prime minister and stated that cases involving pro-government MPs had lapsed into inaction.

According to him, this bolsters the Pakatan Harapan Presidential Council’s argument that MACC has been weaponized as a political instrument to frighten and scare Opposition MPs into supporting the government, much more so when the government’s Parliamentary majority is weak and unpredictable.

He also continued that under the Perikatan Nasional government, MACC has lost its reputation as an objective, unbiased, and professional organization dedicated to combating corruption at the highest levels without fear or favor.

Lim stated that the MACC must come clean about five instances of political corruption involving elected officials who defected and sided with the government.

He cited Sabah UMNO leader Tan Sri Musa Aman’s offer to state legislators prior to the state election last year, as well as former Prime Minister Tan Sri Muhyiddin Yassin’s offer of political roles and jobs in government-linked firms prior to his resignation.

“There has been no action taken against those attempting to sway the five PKR MPs,” Lim stated.

Malaysia’s score in Transparency International’s Corruption Perception Index fell from 51st to 57th last year, according to Lim. He attributed the decline to the MACC’s alleged reluctance to prosecute these incidents, adding that Malaysia could go even farther in the rankings if the commission does not act professionally and responsibly.