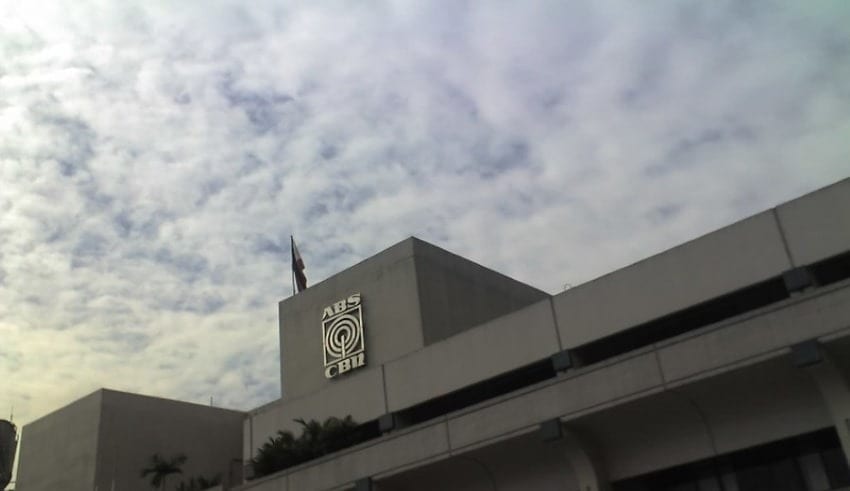 The YouTube channels of ABS-CBN News and ANC were inaccessible.
(C) Flickr,Rap Angelo

METRO MANILA – The YouTube channels of ABS-CBN News and ANC were inaccessible as of Tuesday morning, November 3.

YouTube users trying to access both channels will be receiving an error message that reads: “Video unavailable. This video is no longer available because the YouTube account associated with this video has been terminated.”

Other user would be notified that the accounts have been “terminated for a violation of YouTube’s Terms of Service.”

According to ABS-CBN, they are aware of the problem and is currently coordinating with YouTube to rectify the problem.

Before the channels were terminated, both posted a livestream of cryptocurrency company Ripple hosting a giveaway.

Ripple has previously sued YouTube for its failure to prevent scammers from impersonating it and its CEO, Brad Garlinghouse. Ripple said it submitted over 350 complaints over impersonation or scamming but claimed YouTube ignored or failed to address the situation.

On May this year, ABS-CBN were forced to go off-air after the National Telecommunications Commission issued an order to shut down the media titan’s operation over alleged “numerous violations”. ABS-CBN last month made a partial return to free Television through the agreement made with Zoe TV.