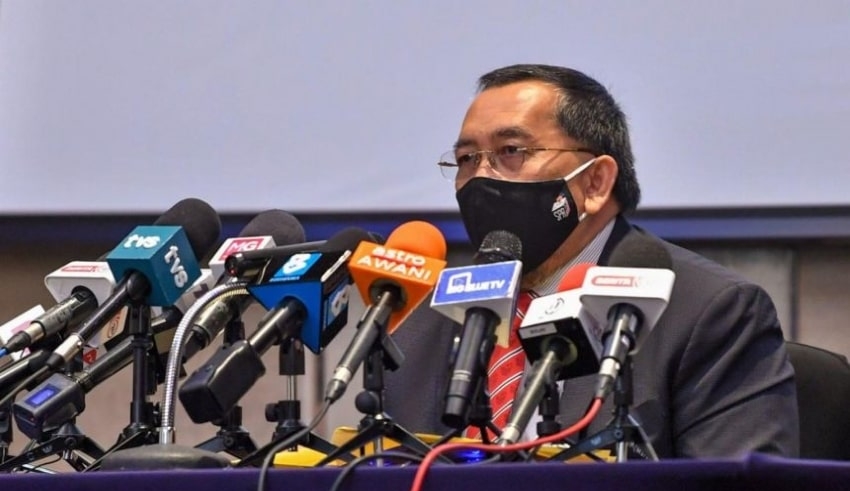 A total of 112 candidates are qualified to contest in the Melaka state election, which will also see six-cornered fights in three seats, namely Asahan, Duyong and Gadek.
(C) straitstimes

Philippines – A total of 112 candidates are qualified to contest in the Melaka state election, which will also see six-cornered fights in three seats, namely Asahan, Duyong and Gadek.

The matter was announced by Election Commission (EC) chairman Datuk Abdul Ghani Salleh at a press conference at Menara Persekutuan here after the conclusion of the nomination process today.

He said there will be five-cornered fights in five seats, namely in Rembia, Machap Jaya, Paya Rumput, Pengkalan Batu and Bemban.

The nomination process, which began at 9 am, ran smoothly without any procession of supporters accompanying their candidates to the centres in accordance with the standard operating procedures (SOP) set by the EC.

On the composition of candidates, he said 96 men and 16 women are contesting in this state election.

“The oldest candidate is 60 years old, while the youngest is 21,” he said.

Abdul Ghani said the campaign period for the state election will end at 11.59 pm on November 19.

Polling is on November 20. polls