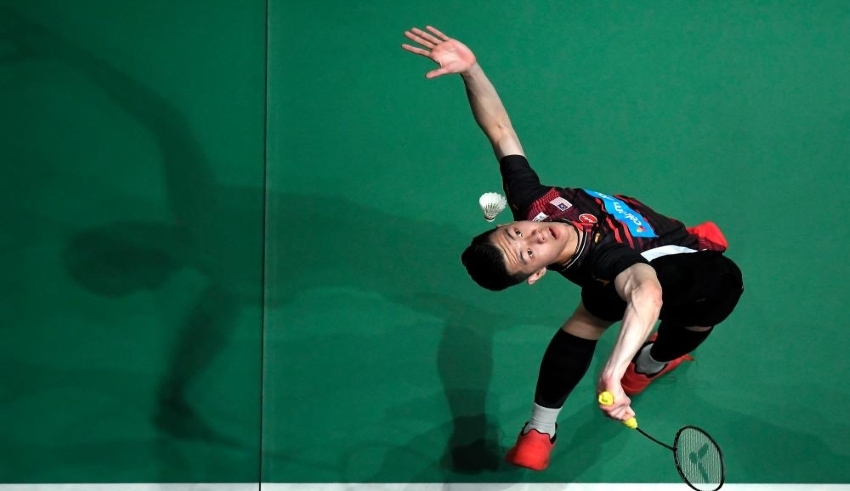 Malaysia's best men's singles player, had a final to forget after being forced to retire due to a lower back injury in the last set of the men's singles match at the Hylo Open 2021 in Saarbrücken, Germany.
(C) thesundaily

Malaysia – Lee Zii Jia, Malaysia’s best men’s singles player, had a final to forget after being forced to retire due to a lower back injury in the last set of the men’s singles match at the Hylo Open 2021 in Saarbrücken, Germany.

Second seed Zii Jia was forced to step down from the game after falling down 12-17, handing the victory to Singapore‘s unseeded Loh Kean Yew in a match that lasted over 64 minutes in the Saarlandhalle Saarbrucken indoor stadium.

Zii Jia, the world’s eighth-ranked player, began confidently, leading Kean Yew 11-7, but a string of mishaps enabled the Singaporean to take point after point and close the difference to 19-18.

The game was delayed for around seven minutes at 20-18 when Kean Yew sustained a laceration to his right knuckle and was required to seek medical attention courtside.

The hand injury, however, did not dampen the world number 39 player’s enthusiasm, as he staged an incredible comeback, winning the following set 21-13 and forcing the game into a rubber set.

The decisive game was another nail-biting match, particularly in the early stages, when both shuttlers battled neck and neck to tie the game at 10-10.

However, Zii Jia’s back injury soon took its toll, allowing Kean Yew to increase the gap to 17-12 and ultimately record a career-defining moment when the Malaysian was unable to finish the game and retired.

Kean Yew extended his undefeated record against Zii Jia to seven matches with last week’s thrilling 24-22, 21-14 victory in the first round of the French Open.