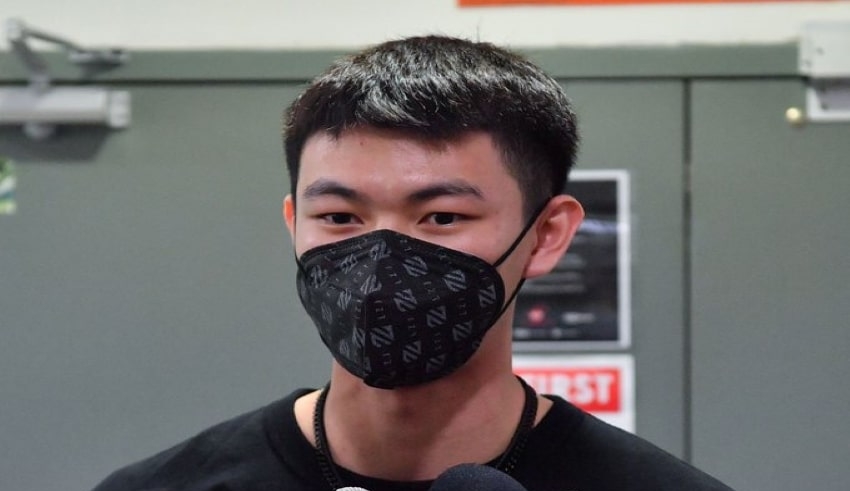 When asked to explain the remark made by Lee Zii Jia in his Facebook post, Mohamad Norza responded in a quick answer, “Confirmed.”

This followed after Zii Jia claimed that after a private heart-to-heart conversation with Mohamad Norza and his parents, he had gained Mohamad Norza’s approval to become a professional player.

“I am relieved that, after gaining Tan Sri’s approval to become a professional player, we have finally handled this matter with BAM.”

“Tan Sri Norza, BAM, and Malaysia will always be responsible for my past and future successes.” “I will be eternally grateful to Tan Sri for guiding, nurturing, and providing me with the chance to serve the nation that I love,” Zii Jia stated.

As a result, the current world number seven announced that he would represent Malaysia in the Badminton Asia Team Championships (BATC) 2022, which will be held from February 15 to February 20 at the Setia City Convention Centre in Shah Alam, Selangor. In addition, the competition will act as a qualifier for the Thomas Cup and Uber Cup Finals.

Meanwhile, the Kedahan asked everyone to continue supporting BAM and the country’s professional athletes, who are also developed by the organization.

Meanwhile, during a press conference held recently, Zii Jia refused to comment on reports that he turned down a RM1 million offer from BAM in an attempt to persuade him to continue with the company.

Both parties were happy with the conclusion of the meeting, according to BAM deputy president Datuk Seri Jahaberdeen Mohamed Yunos, which was conducted to review Zii Jia’s appeal against his two-year suspension by BAM for leaving the national organization.

BAM will not register Zii Jia for any international events for the next two years, according to Jahaberdeen, who made the announcement on Friday.

The 23-year-old athlete resigned from BAM on January 11 to pursue a professional career, claiming he couldn’t handle the pressure and “regimented lifestyle” in BAM.

BAM, on the other hand, announced Monday that Zii Jia had filed an appeal letter addressing their decision, promising to find the best solution as soon as possible.